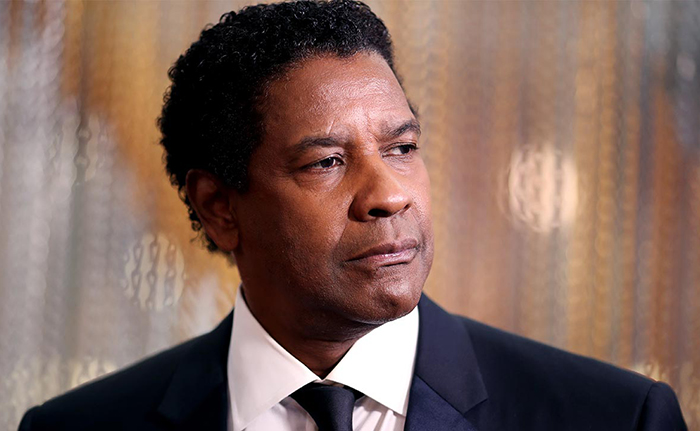 The project has a script from The Blind Side director John Lee Hancock, who Warner Bros. are also eyeing to helm the feature, though no deal has been finalised.

The film will centre around a Kern County deputy sheriff named Deke (Washington), who is thoroughly burned-out from years on the job. When a cunning, devious serial killer haunts his county, Deke will be pushed to team with a crack detective named Baxter. As the two work to catch the killer, Deke’s knack for drawing big conclusions from the ‘little things’ proves both scarily and handily accurate, but his willingness to break the rules forces Baxter into a world-shattering dilemma – all whilst Deke wrestles with a dark secret from his own past.

Denzel Washington had been taking his time picking his next project, with many sources saying his most likely choice would be directing Sony’s Journal of Jordan, which Black Panther’s Michael B. Jordan has just joined. Ultimately, though, a meeting with Hancock sold Little Things to Washington, and the project is virtually go. WB will likely be rooting around their black book for a ‘name’ to match as Baxter.

Production is expected to begin on Little Things this Summer, with a 2020 release inevitable.