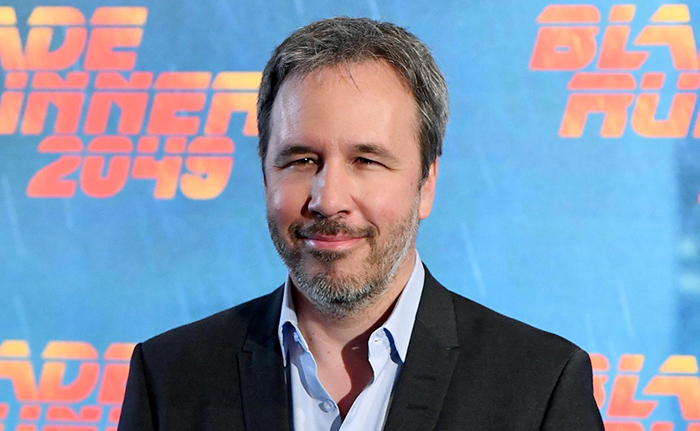 Herbert’s original 1965 novel is set in the distant future of humanity’s existence, and follows a feudal intergalactic society in which proud, noble houses vie for control of entire planets. Dune tells the story of Paul Atreides (Chalamet), whose storied family is gifted stewardship over the desert planet Arrakis, home to the coveted spice ‘melange’ – a drug that gives the user a longer life span, greater vitality, and heightened awareness. Melange, often simply referred to as ‘the spice’, is the most important and valuable substance in the universe, and as such, control of Arrakis is a dangerous undertaking that paints a target on the back of Paul’s family, forever altering the course of his life. The story explores the multiple facets that encompass the inter-sectionalism of politics, religion, ecology, technology, and human emotion, as the many factions struggle against each other for control of Arrakis.

The film was memorably adapted previously in 1984, by Twin Peaks auteur David Lynch. That version was a commercial failure, with a $30 million total gross, on a $40 million budget.

Villeneuve (Blade Runner 2049) has co-written the script for Dune with Eric Roth (Forrest Gump) and Jon Spaihts (Doctor Strange), and filming is expected to begin shortly.