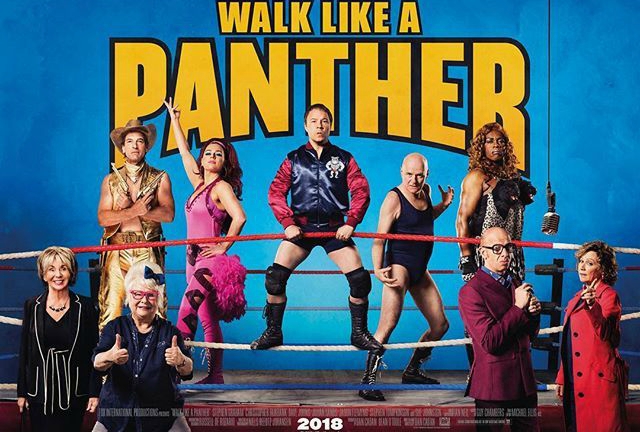 Well. This is a far cry from the startling social realism of his lead performance in Ken Loach’s I Daniel Blake.

In the first trailer for ‘Walk Like A Panther’. Dave Johns stars alongside Film Stars Don’t Die In Liverpool’s Stephen Graham as a father and son duo, keen to recapture the glory days of their wrestling exploits in the 1980’s, in a desperate bid to prevent their local pub from being closed down by Stephen Tompkinson. 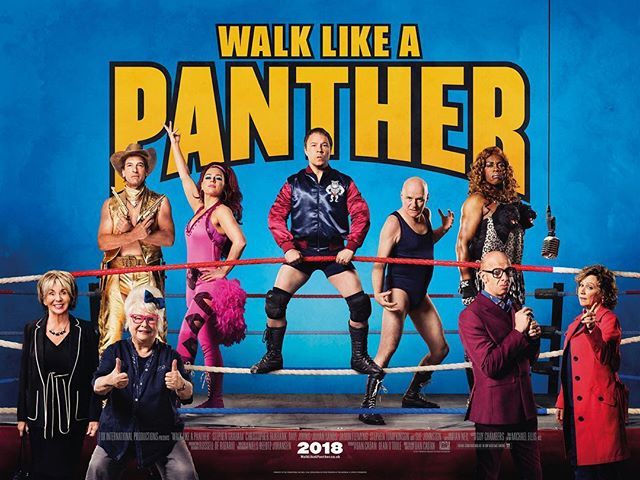 UK Trailer For ‘You Were Never Really Here’