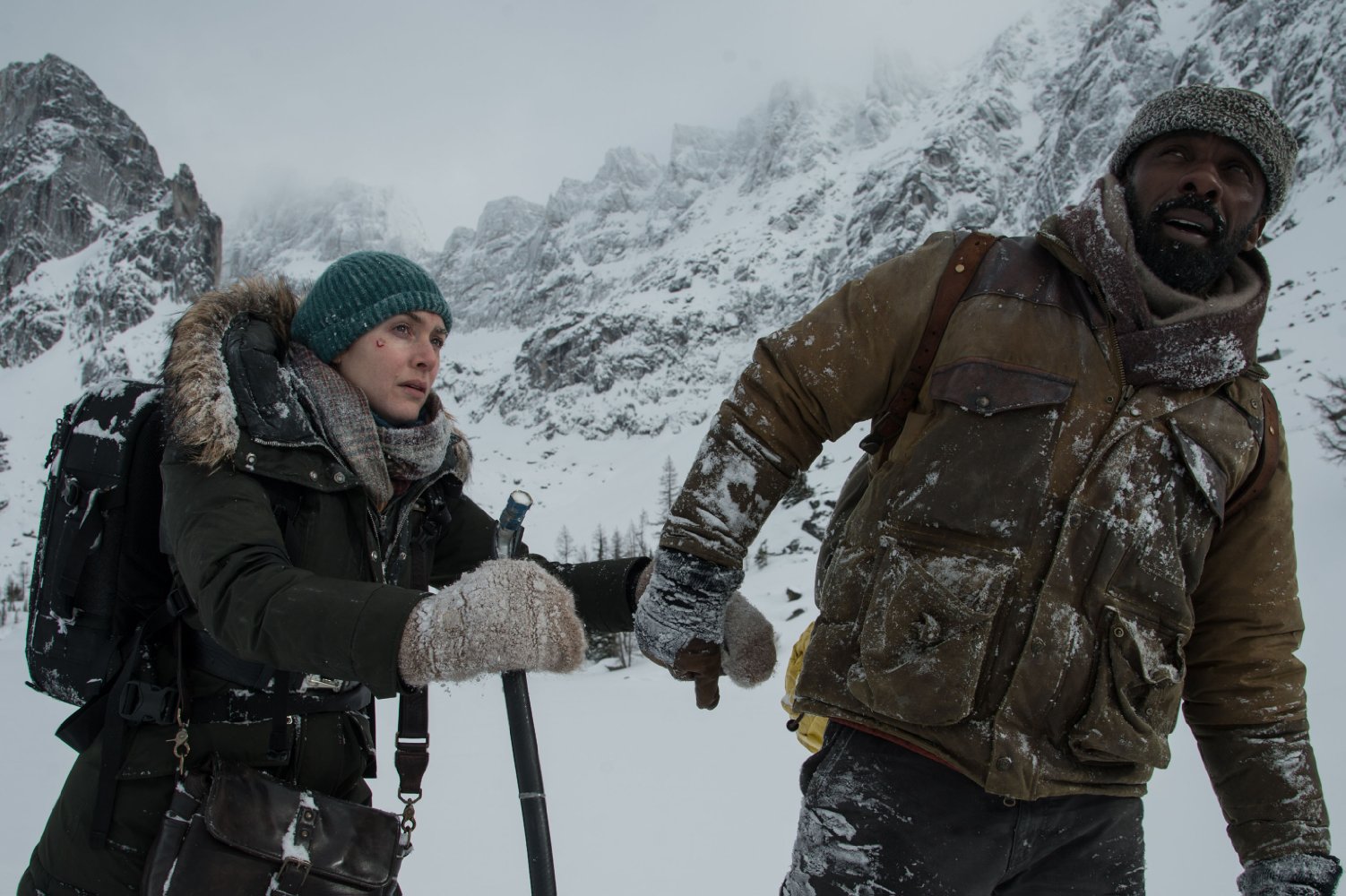 If we didn’t know any better, you’d be thinking Leonardo Dicaprio was exacting revenge on Kate Winslet for ‘letting go’ in James Cameron’s Titanic twenty years ago.

Yet ‘The Mountain Between Us’ sees Winslet’s (Steve Jobs) journalist alongside fellow Brit Idris Elba’s (The Dark Tower/Thor: Ragnarok later this year) surgeon, as they bring Charles Martin’s best-selling book to life.

A survival story at its core, the film is directed by Hany Abu-Assad (Omar) with a script provided by Rogue One: A Star Wars Story’s Chris Weitz and The Age Of Adaline’s J. Mills Goodloe.

The Mountain Between Us debuts in UK cinemas on 20th October 2017.

‘Stranded after a tragic plane crash, two strangers must forge a connection to survive the extreme elements of a remote snow covered mountain. When they realize help is not coming, they embark on a perilous journey across hundreds of miles of wilderness, pushing one another to endure and discovering strength they never knew possible.’ 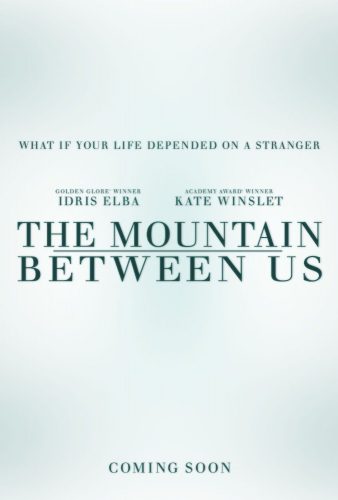 First Trailer For Murder On The Orient Express Arrives