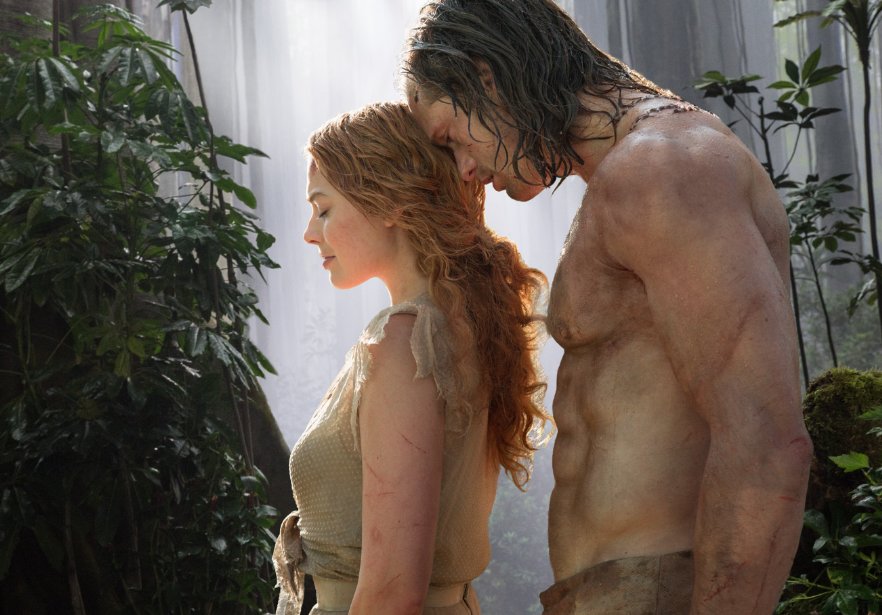 From The Order Of The Phoenix to the epic two-parter The Deathly Hallows, director David Yates has already proved reliable in dealing with great expectations with the much beloved Harry Potter series.

Now, he is set to breathe new life into a well-worn Edgar Rice Burroughs character for Warner Bros, with the first trailer for The Legend Of Tarzan.

This time around, we have Alexander Skarsgard (Melancholia) embracing the titles of King Of The Jungle and Lord Of The Apes, along with The Wolf Of Wall Street’s Margot Robbie cast in the classic female role of Jane Porter.