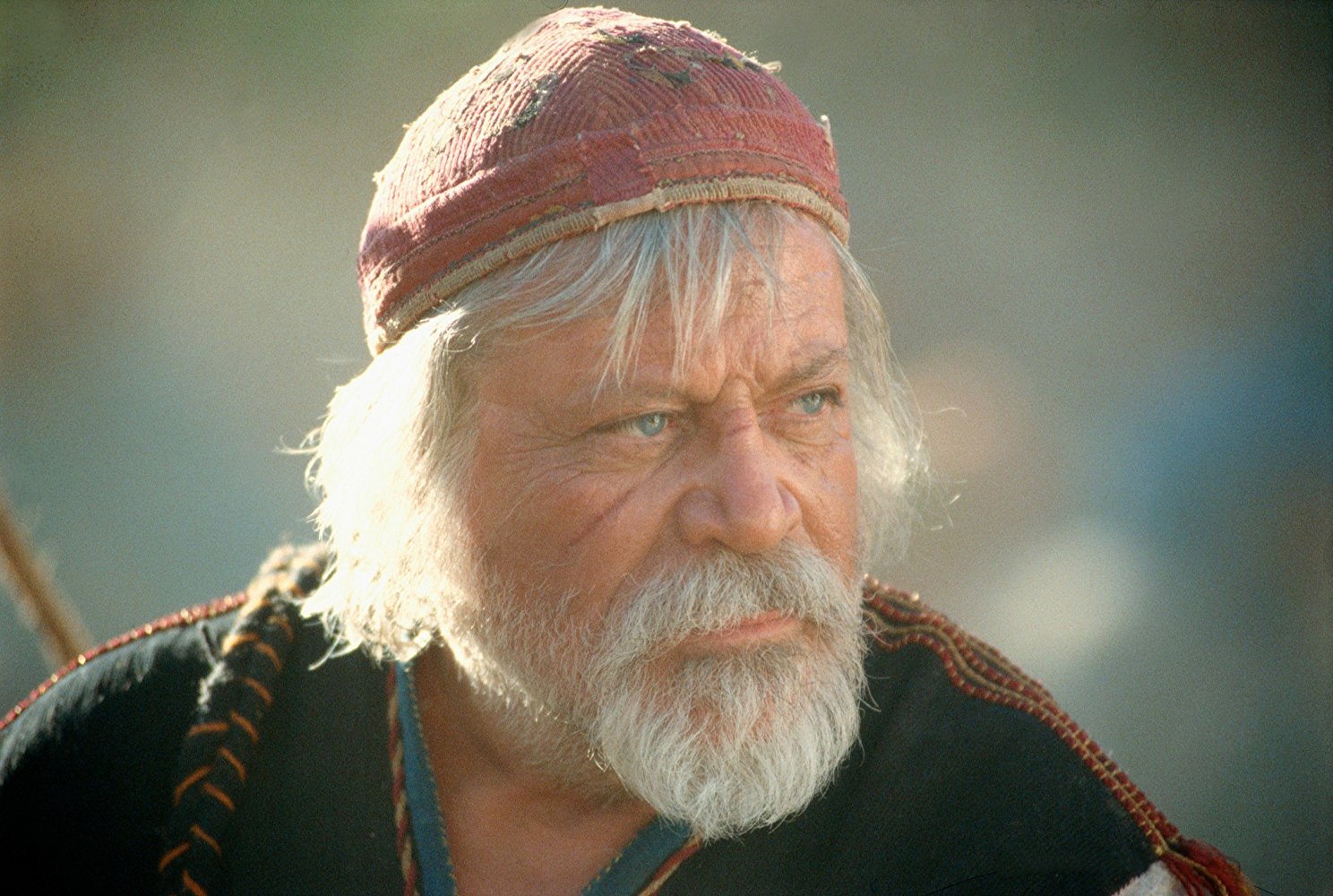 For a good few months, there’s been a disturbance. It was difficult to put a finger on at first, but now it’s as clear as day. Whilst everyone was busy pissing and whinging about Gareth Edwards’ Rogue One: A Star Wars Story; their hackles being raised like an X-Wing from a swamp, it served as a stark reminder that it wasn’t always like this.

Many film fans’ necks were well and truly wound-out over the resurrection of Princess Leia and Grand Moff Tarkin’s characters in Rogue One, this writer included. But posthumous performances in the past were often revered and heralded like the final hurrah, with the director charged with carrying out the actor’s final wishes and preserving the actor’s reputation. So why all the hate now?

The primary difference of course, is that Peter Cushing had been dead for nigh on twenty years before his Grand Moff Tarkin reclaimed the Death Star. As a result, he had very little to say regarding the use of his image, and his uncanny appearance polarises opinion to say the least. Lucasfilm President Kathleen Kennedy, on the other hand, reported that Carrie Fisher loved the eerie baby-faced version of herself, achieved via a body double and facial recognition mapping.

But this kind of tech wizardry has long been used to finish off a film when death comes-a-knockin’. It just seems a little easier to stomach. Example?

It felt like a fitting homage to The Crow star Brandon Lee that his character could continue on to avenge the death of his wife. Thanks to CGI and with honourable mentions to face paint, long hair and stunt doubles, Lee himself was resurrected in parallel to his protagonist Eric Draven (geddit?!). A shotgun wound to the stomach was the official cause of Brandon Lee’s death when live rounds were fired instead of blanks.

The Crow (1994) soon secured its status as a cult classic, no doubt in part due to the macabre fascination with the death of its lead. His tragic death aligned him with figures such as Kurt Cobain, River Phoenix and Jimi Hendrix and the conspiracy theories only accelerated his myth. Similarly, Bruce Lee, Brandon’s father, died during the filming of Game of Death (1978) with many claiming alleged links to Chinese organised crime and/or a family curse. Officially, the recorded cause of death was an allergic reaction to a prescribed painkiller and his scenes in Game of Death were famously completed with the aid of some unconvincing cardboard cut-outs.

Sadly, both Bruce and Brandon Lee reached iconic status only after their death. Speaking of iconic… 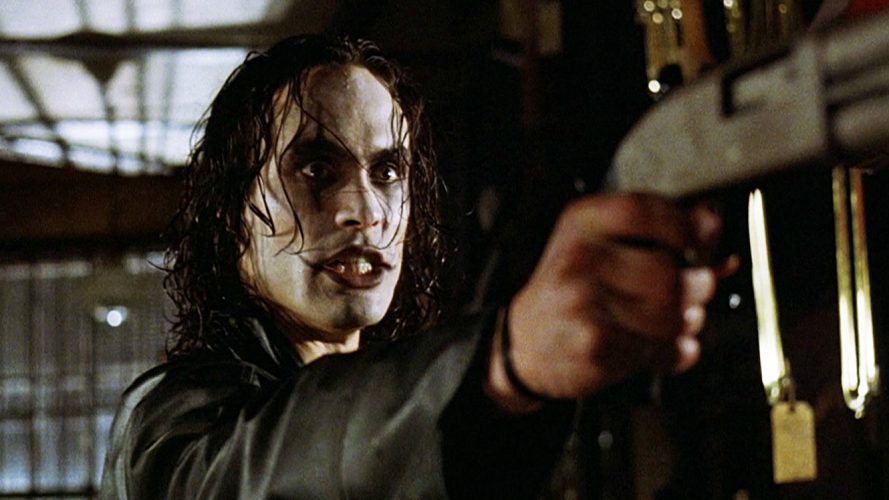 The Imaginarium of Dr Parnassus

Who’s your favourite Joker? It’s probably a two-horse race with Heath Ledger’s turn in The Dark Knight (2008) in the lead by a nose. The general consensus often seems to be that the Clown Prince of Crime was Heath Ledger’s final role. Of course, it’s his most memorable and arguably the most famous posthumous Oscar win (for the Best Actor in a Supporting Role) but in the minds of many, it’s also the role which drove him into an accidental overdose. Tales of him shutting himself away for days on end to get into the mind-set of The Joker mythologise the man behind the make-up, much like Brandon Lee and The Crow.

As the I’m Heath Ledger (2017) documentary revealed, Ledger was not some tortured artist a la Cobain at all, but instead a man who didn’t have enough time: a man who was constantly creating, trying to capture a moment and who always wanted more life. Perhaps he would have been proud then, that his untimely death made Terry Gilliam’s The Imaginarium of Dr Parnassus even barmier than originally intended.

Tony (Ledger) is a mysterious straggler befriended by a sideshow troupe and falls in love with Dr Parnassus’ daughter. Once inside the Imaginarium – a mind-controlled world that is, frankly, trippin’ balls – Tony is instead depicted by Johnny Depp, Colin Farrell and Jude Law in turn. Seeming like a show of respect and act of condolences, the place-holding actors gave the film an even more absurd, yet fitting edge. Just don’t ask me exactly what happens in it. 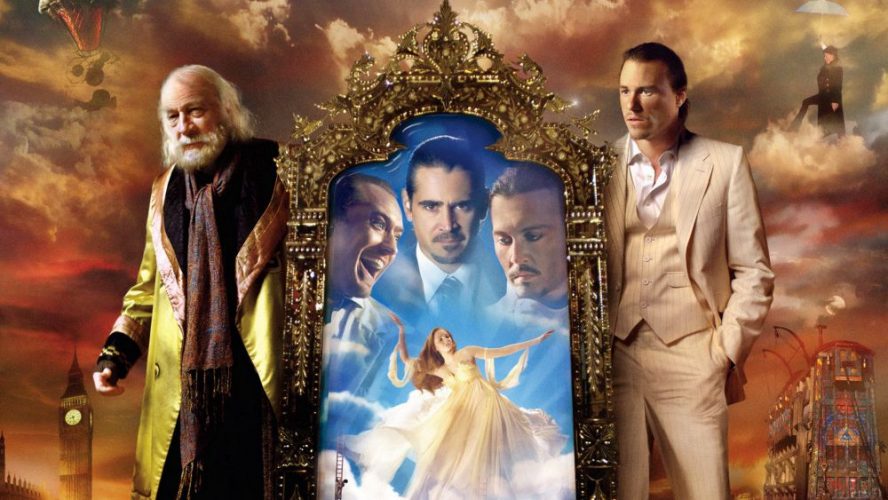 A main stay of the improbably successful film franchise, Paul Walker’s death nearly got Furious 7 parked indefinitely. The actor’s tragic death was all the more poignant due to its nature: Walker’s collision with a tree whilst in a Carrera GT could have been lifted from the script. Well, you know, if you throw in some wrecking balls, explosions and a submarine.

With half the movie already in the can, difficult decisions had to be made. Starting with the idea of Brian (Walker) and Dom (Vin Diesel) splitting and each taking their own road seemed like a fitting send-off idea and a fond farewell. The story was reverse-engineered from there.

Walker’s brothers,  Caleb and Andy were recruited to double for him, both physically and vocally whilst some deleted scene dialogue was chop-shopped to plug the gaps.

Not being a fan of the franchise didn’t detract from the emotional heft of that final scene. To  paint a picture of how beloved Paul Walker was, every once in a while I see a souped-up Corsa or a Fiat 500 zoom past, and for the briefest moment, you can spot a bumper sticker detailing his date of death and the line; “I  almost had you.” 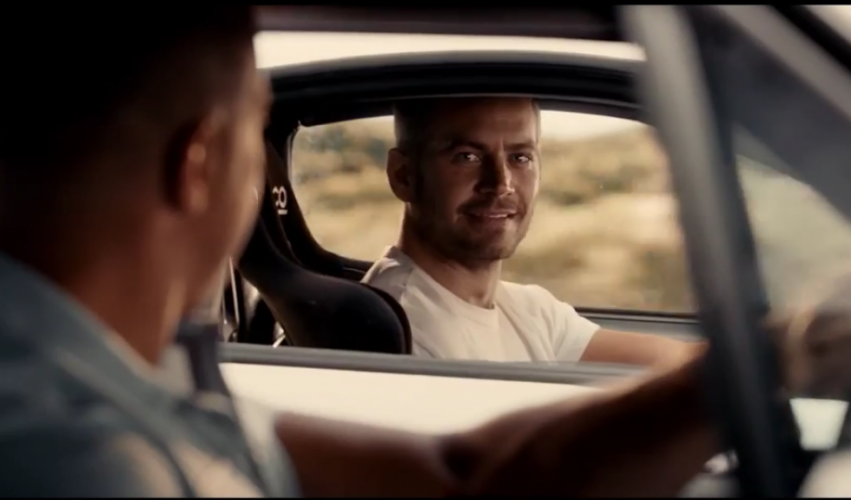 Would Oliver Reed’s comeback role have been treated with such reverence if he hadn’t died during filming? Gladiator (2000) saw the legendarily unruly actor return to prominence as Proximo, a slave trader, retired gladiator and now trainer. Art reflected life with a man reminiscing on his glory days, given one last chance and living vicariously through his new charge (Russell Crowe).

Director Ridley Scott had the opportunity to reshoot all of Reed’s scenes (this time at the insurer’s expense) but instead refused. A script rewrite (Proximo was originally Maximus’ final fight), shadowy asides and CGI carried Reed’s character through the rest of the film.

Of course, this is the complete antithesis of, say, Kevin Spacey, whose scenes for Scott’s All the Money in the World were famously completely reshot with the character recast. Not exactly posthumous, but Spacey is dead to us now. So same, same. 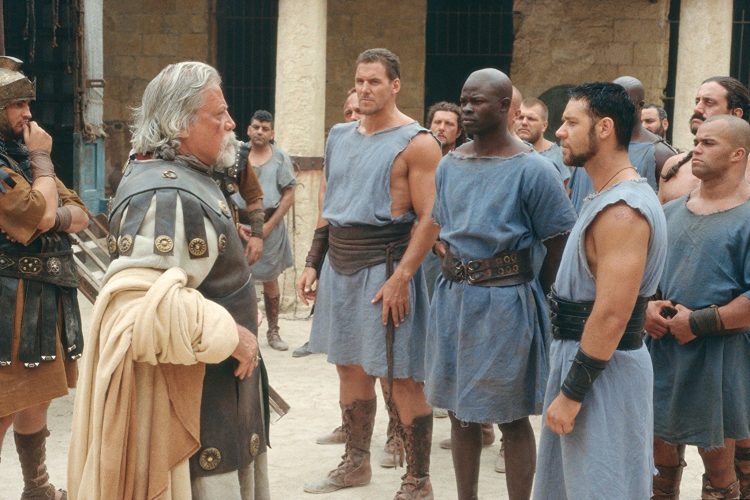 Which posthumous performances did you think were dead good? Let us know in the comments below.

How Does Marvel Continue to be so Successful?