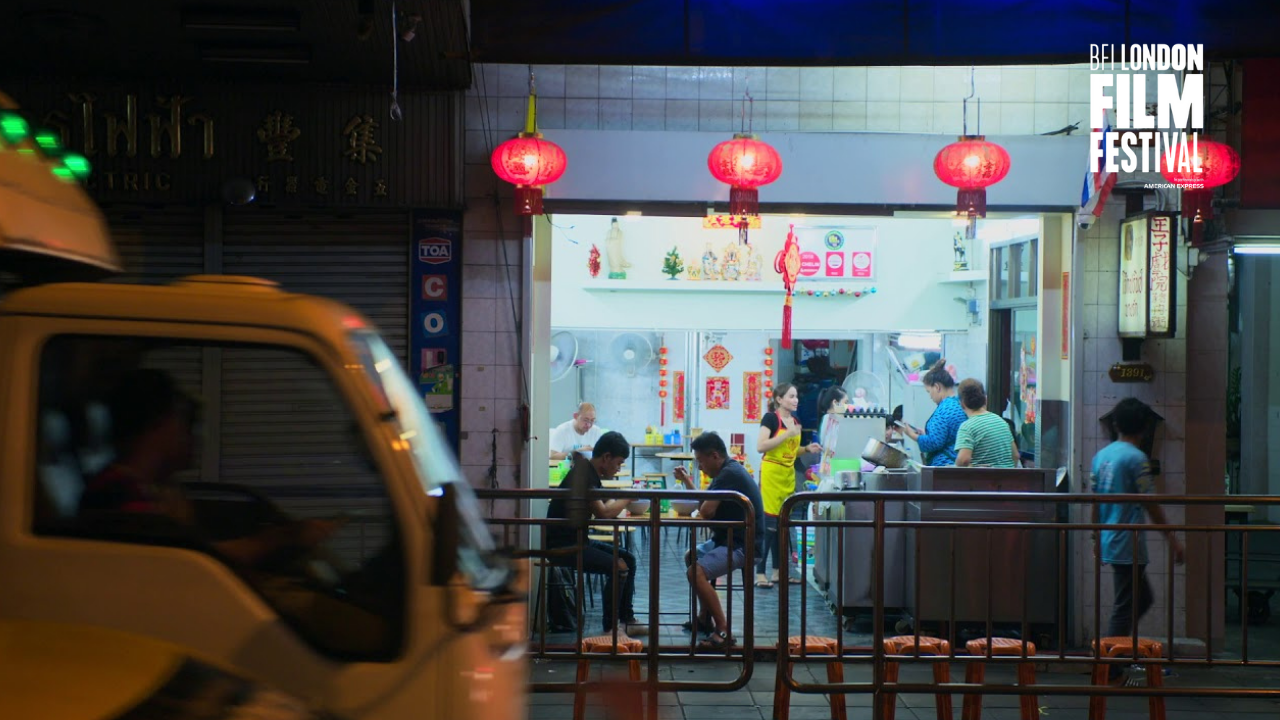 Tsai Ming-liang is an auteur that needs no introduction but today is an exception. The Taiwanese director has captivated and inspired the art house scene for a few decades. His films include Goodbye Dragon Inn, Rebel of a Neon God and a personal favourite of mine The Wayward Cloud. His sense for cinema is expressive and had each frame has a purpose. Ming-liang hasn’t released a feature film for quite some time but has finally returned with Days. The buzz from Berlin Film Festival was far too much and now it’s LFFs turn to delve back into the work of a master.

As most Tsai Ming-liang titles Days has a straightforward premise. A middle-aged man (Lee Kang-Sheng) suffering from chronic pain hires a young male masseur (Anong Houngheuangsy): two figures meet, share a moment together and then separate. While this may seem to be very basic, there is a lot more to Days.

Solitude and isolation is something we can all relate to at the moment. Days encapsulates these feelings with silence and rainfall. It touches a nerve with you and this meeting we witness in Days is warm and embracing. Tsai Ming-liang eloquently executes and strikes that humanistic chord with precision and splendour. Days is cascaded in silence, and we witness our protagonists just waiting for there meeting. Lee Kang-sheng’s character is an affluent middle-class man while he is surrounded by possessions his life is without purpose. He is calling for affection, but this comes at a price. Anong Houngheuangsy life is the complete opposite he lives with barley anything and is living day by day. Without this massage, he has no earnings to continue living.

Days is beautifully shot and choreographed every level of this film is conjured with great care. There is cold stillness in the framing when our protagonists are alone. Once they are together while the affection could be fake, there is a warm embrace that Ming-linag paints onto his canvas. The human connection is a right for all of us. Lee Kang-Sheng and Anong Houngheuangsy deliver fragile and intimate performances. Their body language is all the dialogue we need in Days. The muted sense of alienation and anticipation is what drives them and a poignant LGBTQIA+ film for that matter. Tsai Ming-liang paints a message of embrace and to make the most of our time with our loved ones.

Days leaves you pondering about the people around you and how we live our lives. Very humbling watch.