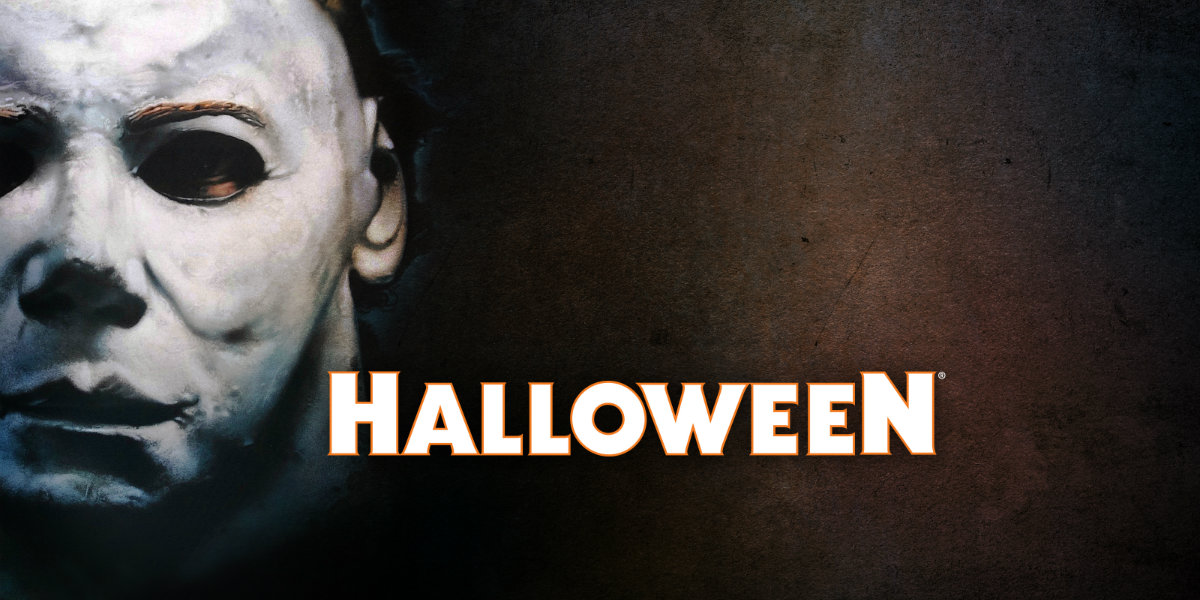 Comedy masters David Gordon Green and Danny McBride are tackling a whole new genre of film as they are set to co-write the new Halloween film.

The creator of the original 1978 horror film John Carpenter broke the news on his Facebook page by saying:

“David Gordon Green and Danny McBride are joining the project to complete the creative team. David and Danny will write the script together and David will direct. I will continue in my executive producer role to consult and offer my advice and feedback as needed.

“David and Danny both came to my office recently with Jason Blumand shared their vision for the new movie and… WOW. They get it. I think you’re gonna dig it. They blew me away. I might even do the music. Maybe. It could be kind of cool.”