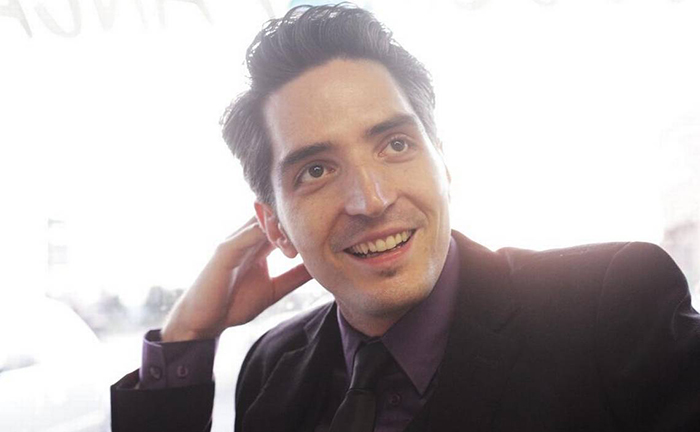 The thespian should be familiar to superhero fans, having played Kurt in both Ant-Man and Ant-Man & The Wasp. He’s also no stranger to DC, appearing as the Joker’s thug, Thomas Schiff, in The Dark Knight, Abra Kadabra in The Flash, and Dwight Pollard in Gotham.

Dastmalchian joins the growing cast of Guardians of the Galaxy director James Gunn’s The Suicide Squad, which will also star Idris Elba, John Cena, and a returning Jai Courtney and Viola Davis, in what’s being described as a soft reboot of David Ayer’s 2016 dumpster fire. David Dastmalchian, who also starred in 2017’s Blade Runner: 2049, will play the Polka-Dot Man.

Now, for those of you asking “Who?!”, first of all, congratulations on having friends in school. Second of all, Polka-Dot Man is an incredibly obscure Batman villain, first appearing in 1962’s Detective Comics #300. Real name Abner Krill, the Polka-Dot Man is a petty thief that wears a tricked out suit covered in polka-dots; those spots can then act as portals, or form things like buzzsaws and flying saucers, on command. He has appeared less than a dozen times since his inception, and is a deliberately lame, joke villain. Funnily enough, The Suicide Squad won’t be the character’s first appearance on the big screen – he made his debut as a visual gag in The LEGO Batman Movie, and even received his own LEGO minifigure.

The Suicide Squad is eyeing an August 5th, 2021 release date.