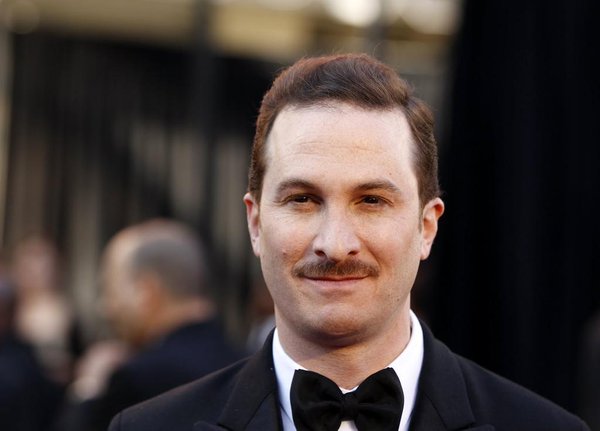 Capturing the conflicted nature of Natalie Portman’s (Jane Got A Gun) tortured dancer in Black Swan. Reviving the career of Mickey Rourke (The Expendables) in poignant and hard-hitting style with The Wrestler.

Within his body of work, director Darren Aronfosky (Requiem For A Dream) has displayed a great range in the eclectic subjects he’s tackled, obtaining A-list talent to headline them.

For his latest film for Paramount, his power of drawing such names is showing no signs of abating. Already attached to the untitled drama that centers around a couple whose tranquil home life is disrupted by uninvited guests, are Jennifer Lawrence (Oscar-nominated this year for Joy) and No Country For Old Men star Javier Bardem. 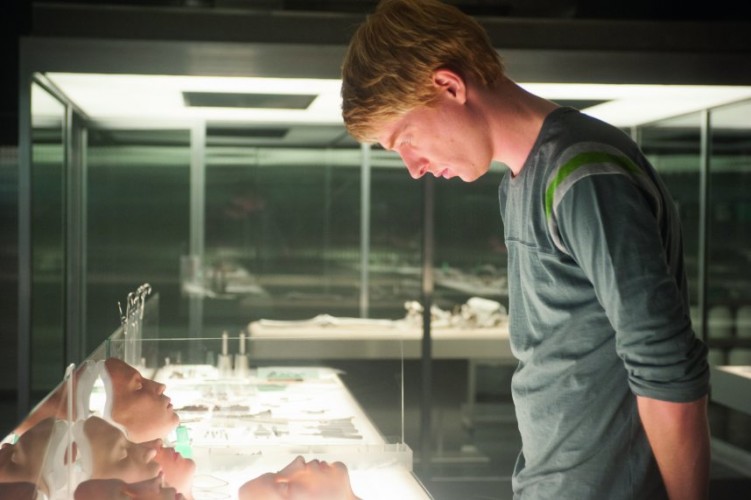 Initially confirmed by The Hollywood Reporter, Lawrence and Bardem will now be joined by Domhnall Gleeson, who has been a part of various critically-acclaimed hits in recent months with the likes of Star Wars: The Force Awakens and multiple award winner The Revenant, along with Stardust actress Michelle Pfieffer, who hasn’t graced the big screen since Luc Besson’s The Family back in 2013. 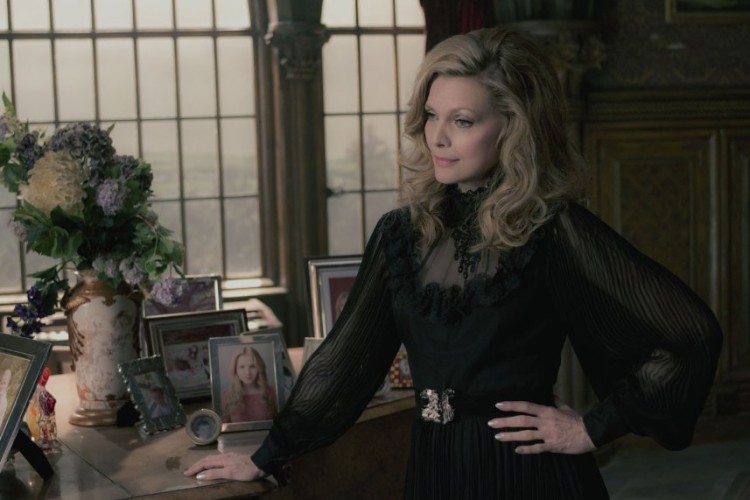 Production on the film is set to begin this Summer, as Aronofsky aims for for a 2017 release.

Powerful Debut Trailer For The Birth Of A Nation