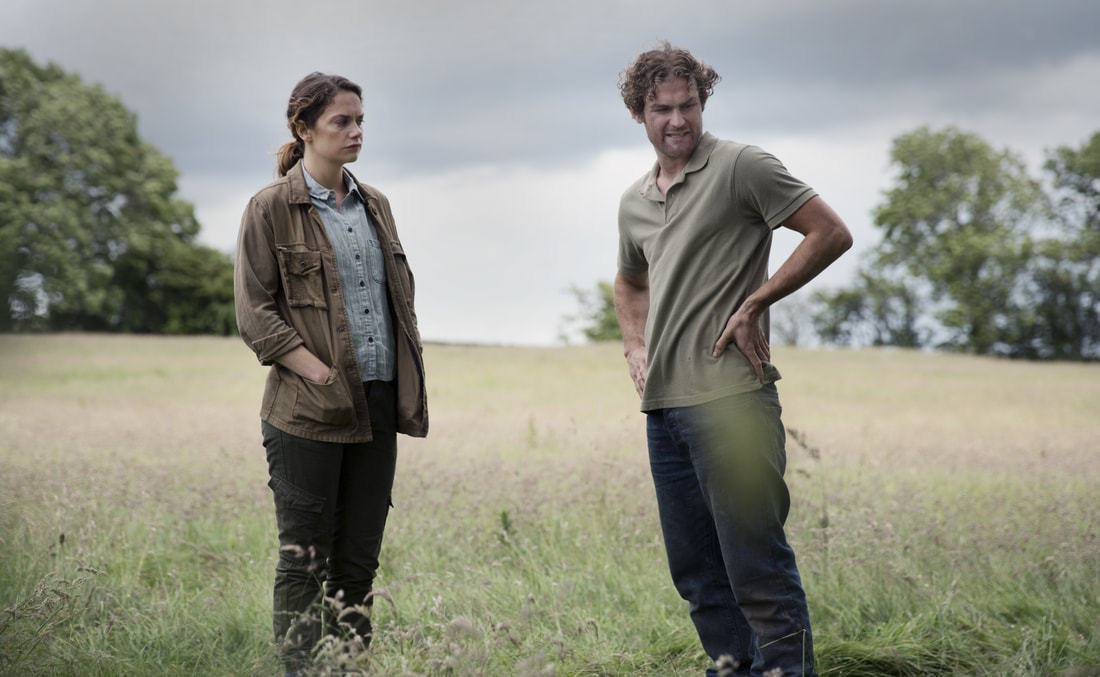 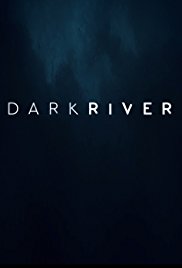 ‘Dark River’ is the long awaited third feature film from writer/director Clio Barnard, who previously delivered ‘The Arbor’ and the outstanding ‘The Selfish Giant’.

The film stars Ruth Wilson (‘Luther’, ‘The Affair’, ‘Saving Mr. Banks’) as Alice, a sheep-shearer travelling farm-to-farm in an effort to escape and forget her abusive childhood. When her father Richard (Sean Bean, ‘Game of Thrones’) passes away, she returns to the family farm in an effort to keep it afloat since her brother Joe (Mark Stanley, ‘Game of Thrones’, ‘How I Live Now’) has begun to struggle.

The farm brings back the traumatic memories that have followed Alice for her entire life, as her past is revealed through a series of flashbacks, and she goes head-to-head with her aggressive brother to become the sole tenant of the property.

The film is loosely based upon the 2010 novel ‘Trespass’, but this is largely a new script from Barnard with a very believable sibling rivalry at the heart of it. We understand the goals of both Alice and her brother Joe. Alice clearly feels that she is owed the farm, perhaps as a means of compensation for the abuse she received, and Joe feels as if he is the natural successor, after his sister had left the family for so long. Her return leaves him furious at her apparent interference, and every brawl that occurs from then on is totally believable. We as an audience understand each character’s point of view, and the clash of personalities is equally convincing.

Alice is the far more articulate of the two, while Joe clearly finds it easier to express his feelings through a more aggressive approach. These two characters are the heart of the story, and it works because we really feel they have a history. On top of that, we have two outstanding lead performances. The film absolutely belongs to Ruth Wilson, who finally gets a chance to shine as a leading lady, and handles it with effortless charisma. Mark Stanley goes toe-to-toe with Wilson quite comfortably, and the pair share excellent chemistry.

The film’s haunting music comes courtesy of Harry Escort, and along with the gorgeous cinematography from Adriano Goldman, the film oozes a real moodiness giving way to a successfully pessimistic tone and tense atmosphere.

Despite all the things the film gets right, one can’t help but feel there is something missing. Sadly, the year 2017 saw the release of a far superior farm-based family drama in ‘The Levelling’. It’s nobody’s fault, but ‘Dark River’ has come rather soon and it lacks the power achieved by Hope Dickson Leach in that film.

Coming in at 89 minutes, the film is relatively short but sadly still seems to drag. As engaging as the bond between the siblings is, the film struggles for much more and the story isn’t quite enough to blow the audience away. The film doesn’t have the same effect as Barnard’s previous two. It lacks the shock factor. The film is in many ways exactly what you’d expect, but while that’s in no way a bad thing, it really does lack the wow factor, failing to do anything unexpected.

Nonetheless, this is a drama worthy of a watch for almost anyone. The dialogue is very realistic, delivered by two actors giving some of their best work. It’s particularly terrific to finally see Ruth Wilson get her chance to shine, and she does so wonderfully. The film is fantastic to look at, and the family drama at the heart of it is enough to keep the audience engaged, even if the film lacks much else, and fails to surprise its viewer by the end.