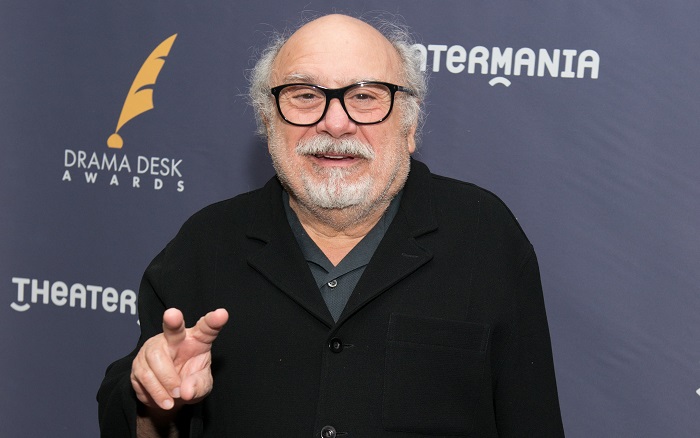 Batman Returns star Danny DeVito is set to receive the coveted Donostia Award, honouring him for his career achievements, at the sixty-sixth annual San Sebastian Film Festival this September.

“The award recognizes a career of almost five decades related to acting in theatre, film and television, telling stories as an actor, producer and director,” the Spanish festival’s organisers said in a statement, “The Golden Globe and Emmy Award winner is known for his roles in television series Taxi and It’s Always Sunny in Philadelphia, and movies such as One Flew Over The Cuckoo’s Nest, Terms of Endearment, Romancing The Stone, Twins, Ruthless People, and Tin Men.”

The San Sebastian Film Festival will run from the 21st to the 29th of September. Danny DeVito can next be heard in animated children’s flick Smallfoot, which will premiere on the 23rd at the Festival.