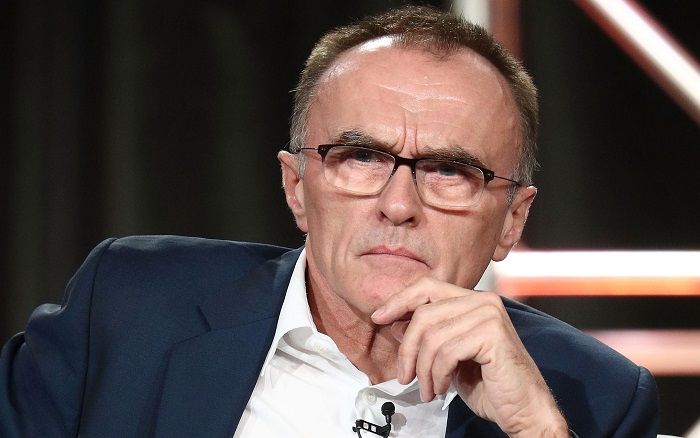 Now, as for what the always nebulous Hollywood excuse of ‘creative differences’ means this time, it’s likely we won’t get any definitive answers for some time. But for now, it would appear that Bond 25 is on the hunt for a new director. The production had been clipping along, with sources saying that they were in the process of casting the Bond girl and the villain.

Production was expected to begin in September, so EON will likely fast-track any new director. The presently-untitled Bond 25 was slated for a UK release date of the 25th of October, 2019. However, whether or not this move will affect said release remains to be seen.