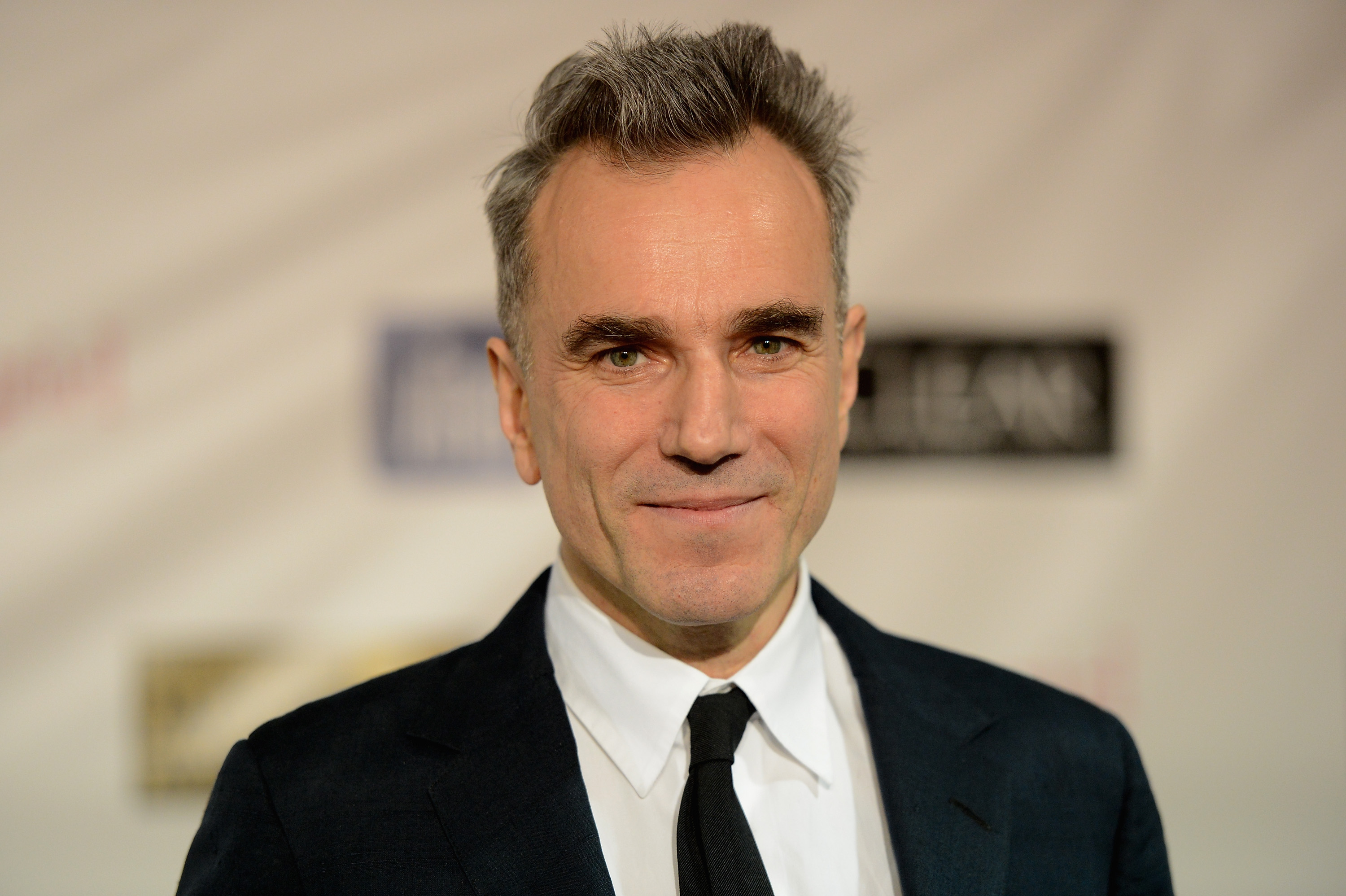 Yesterday’s shock Hollywood announcement came from the one man who notoriously avoids the spotlight, but is nonetheless one of cinema’s most successful and lauded working actors.

But not for long, confirmed his agent, as the three time Oscar winner is set to retire following the release of his final project, Paul Thomas Anderson’s Phantom Thread, due for release on Christmas Day in the States.

Though this season is still in its infancy, an Oscar nomination for Day-Lewis would come as no surprise as Phantom Thread is already picking up a lot of buzz for Best Picture, Best Director and other top awards. However, up until now Gary Oldman was looking pretty strong as the favourite, for a highly anticipated portrayal of Winston Churchill in Darkest Hour. 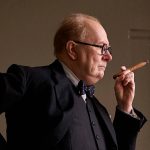 Let’s run with this for a second and just assume that the Oscars give out acting awards entirely on the basis of the individual performance. Oldman (left) is playing one of the most famous figures of the 20th Century in a biopic about World War II at a time when tension on the international political stage is high and Americans, particularly liberals who comprise a hefty part of the Academy membership, are majorly disenchanted with Trump. Darkest Hour is coming at just the right time and the last time a war drama did exceptionally well at the Oscars was Argo, and that’s very tenuous. The film, and by default the performance on which all publicity will be based, is poised to do very well.

Oldman is clearly the early frontrunner, though it is often hard to translate such early buzz into votes next February, so who else is in the running? 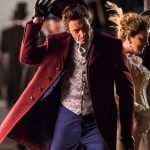 Hollywood and box office favourite Hugh Jackman has been distancing himself from Wolverine and critical flop Australia with a string of dramatic roles that has made him a credible nominee once again. This year he’s back with The Greatest Showman, playing policitian, hoaxer and circus master P. T. Barnum. The role looks to be in the vein of The Prestige, and though the film itself may struggle to break into the other majors Jackman is well placed to campaign. The Academy love eccentric, albeit normally in a supporting capacity, but we can at the moment expect a nomination here in lead.

But if it’s eccentricity the Academy want, look no further than Joaquin Phoenix and Jake Gyllenhaal. The former is getting buzz for You Were Never Really Here in which he plays a war veteran trying to rescue a girl from sex traffickers, but he is also playing Jesus in the upcoming Mary Magdalene, and nobody has ever won an Oscar for playing Jesus before. Meanwhile, Gyllenhaal plays a victim of the Boston Marathon bombing, which is bound to pull at the heart strings of many voters. Not to mention Gyllenhaal is well overdue an Oscar.

Which brings me on to the main point of this article.

It’s all well and good assuming the Academy vote entirely in isolation, based on a single performance by an actor in a single film, but we know that’s not the case. Lets factor in some justifiable behavioral assumptions.

The first point is perhaps the biggest driver for older nominees winning Oscars. Look at Kevin O’Connell’s recent award for Hacksaw Ridge – the sound guy had 21 previous nominations to his name, and though it was an entirely credible film to win for it was considered very overdue. The acting categories are much the same. However in Daniel Day-Lewis’ case, with three Oscars already to his name, this could go against him.

The shortlist above may have a lot of support, but until they’re getting towards the back end of their career they may not have a winning story to sell. On the other hand, Day-Lewis may have been there and done it, but after Phantom Thread he will never have the chance again. His retirement creates a narrative that literally gives voters a now or never choice to put him alongside Katharine Hepburn with four leading Oscars.

A retirement is not enough to seal an Oscar for someone who already has one, but when that Oscar gives voters the chance to make history and create the single most successful actor of all time (at least in terms of Oscars)… well that’s a hard one to turn down.

Of course until the end of the year we live in a land of speculation, but Daniel Day-Lewis has created the perfect campaign platform that will have publicists frothing at the mouth. The performance will be key, and for the first two reasons Gary Oldman also has a great shout this year, but right now DD-L has the trump card. After all, Oldman can win his Oscar another year.

So we are calling it out, right now: Daniel Day-Lewis in Phantom Thread will win the Oscar for leading actor in 2018.

And what the hell, re-read the three assumptions and place an early bet on Bradley Cooper for leading actor and/or director (A Star is Born) in 2019