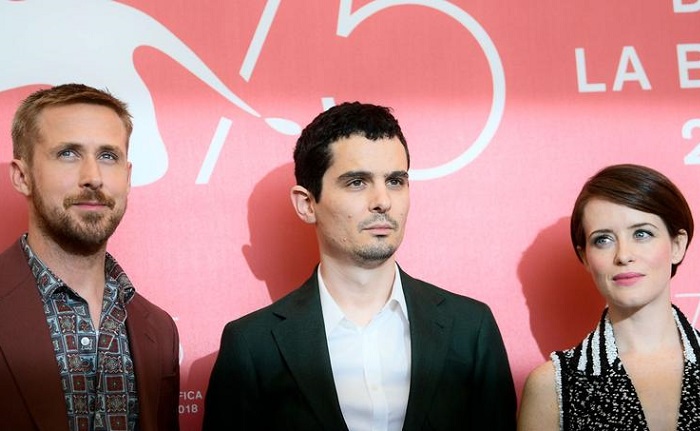 The picture, which sees Chazelle reuniting with actor Ryan Gosling, tells the story of the life of astronaut Neil Armstrong, and the mission that led him to become the first man to walk on the moon. The feature, which seems tailor-made for the awards-season, received a respectful (if not rapturous) applause led by Venice Film Festival guests and jurors including Guillermo del Toro (The Shape of Water), Naomi Watts (Mulholland Drive), Christoph Waltz (Django Unchained), and Taika Waititi (Thor: Ragnarok).

Promising early reviews have also gifted First Man a 92% on Rotten Tomatoes, and an 81 Metascore. Critics have praised the film’s technical achievements and the scope of its visual canvas, as well as its quiet and subdued emotional performances, and its weighty score by Whiplash’s Justin Hurwitz.