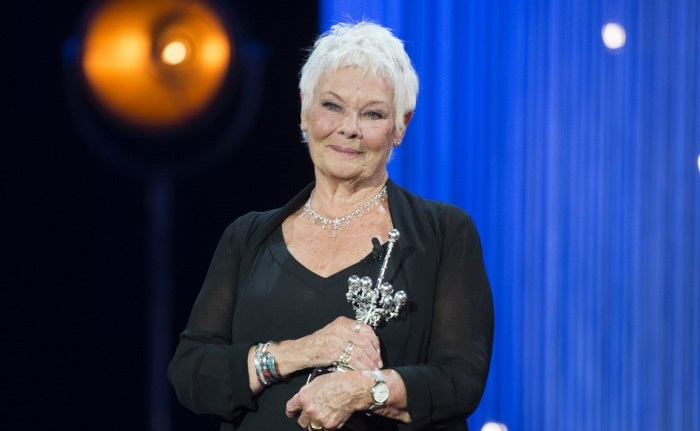 Actress and national treasure Dame Judi Dench has landed herself in a spot of bother this week, with her comments concerning disgraced actor Kevin Spacey.

The Casino Royale thespian was at a press conference on Tuesday, and was asked if there were any moments in her career that stood out to her. She took the opportunity to recall a time shortly after her husband had passed away: “I went to do The Shipping News with Kevin Spacey, and Kevin was an inestimable comfort and never mentioned he knew I was in a bad way. He cheered me up and kept me going.”

Now, this is 2018, so the words ‘Kevin’ and ‘Spacey’ being included in a sentence without any negative connotations attached were always bound to draw ire, and another journalist followed up on this by inquiring as to Dench’s current feelings towards the alleged serial sexual assaulter.

“I can’t approve, in any way, of the fact that – whatever he’s done – that you start to cut him out of the films,” Dench said, referring to the replacement of Kevin Spacey by actor Christopher Plummer in scenes shot for All the Money in the World, “Are we to do what happened when he was replaced with Christopher Plummer? Are we to do that throughout history? Are we to go back, throughout history and anyone who has misbehaved in any way, or who has broken the law, or who has committed some kind of offense, are they always going to be cut out? Are we going to extrude them from our history? I don’t know… I don’t know about the conditions of it, but nevertheless he is, and was, a most wonderful actor. I can’t imagine what he is doing now.” 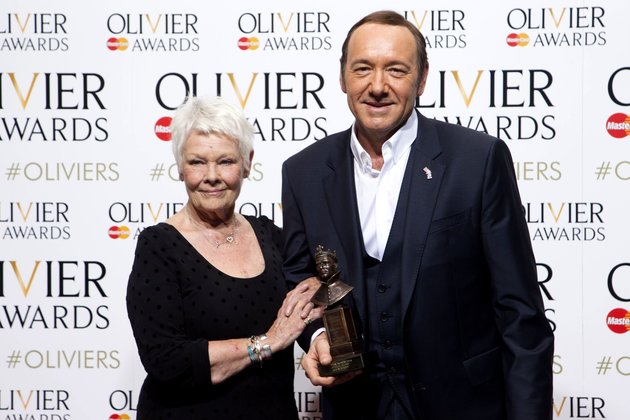 Dame Judi Dench paused for a moment, before adding definitively “And a good friend.”

The ‘slippery slope’ argument is old-hat in the age of #MeToo, with more than simply Dench decrying “What next?!” in the wake of greater visibility for abuse sufferers and accountability for their abusers. But it’s a tedious and, from Dench especially, disheartening argument that adds nothing to the public discourse. The answer to “Are we to do that throughout history?” is, of course, a resounding ‘No, of course we bloody aren’t’. But All the Money in the World was a unique case, a feature where an accused actor’s scenes were isolated and could easily be reshot, and before the film’s release so as to save the financial opportunities of a film that otherwise did not deserve negative press (and a sharp dip in potential revenue) for something it had little control over – it was a business decision, not a moral decision, and one the studio had every right to enact. That is to say nothing of Dench’s framing of Kevin Spacey’s systemic history of sexual assault allegations as ‘misbehaving’, which is… quite simply, gross.

It is an unfortunate sign of the times that more and more high-profile names rush to defend the reputations of ‘good friends’ who do not deserve it, such is the insular and detached nature of Hollywood politics. There is a change in the winds, and with change there will always be detractors and naysayers. It’s simply disappointing that sometimes those detractors can be some of our biggest stars.

Judi Dench was in Spain to receive the San Sebastian International Film Festival’s Donostia Award when she made the comments, and was promoting her next film Red Joan.