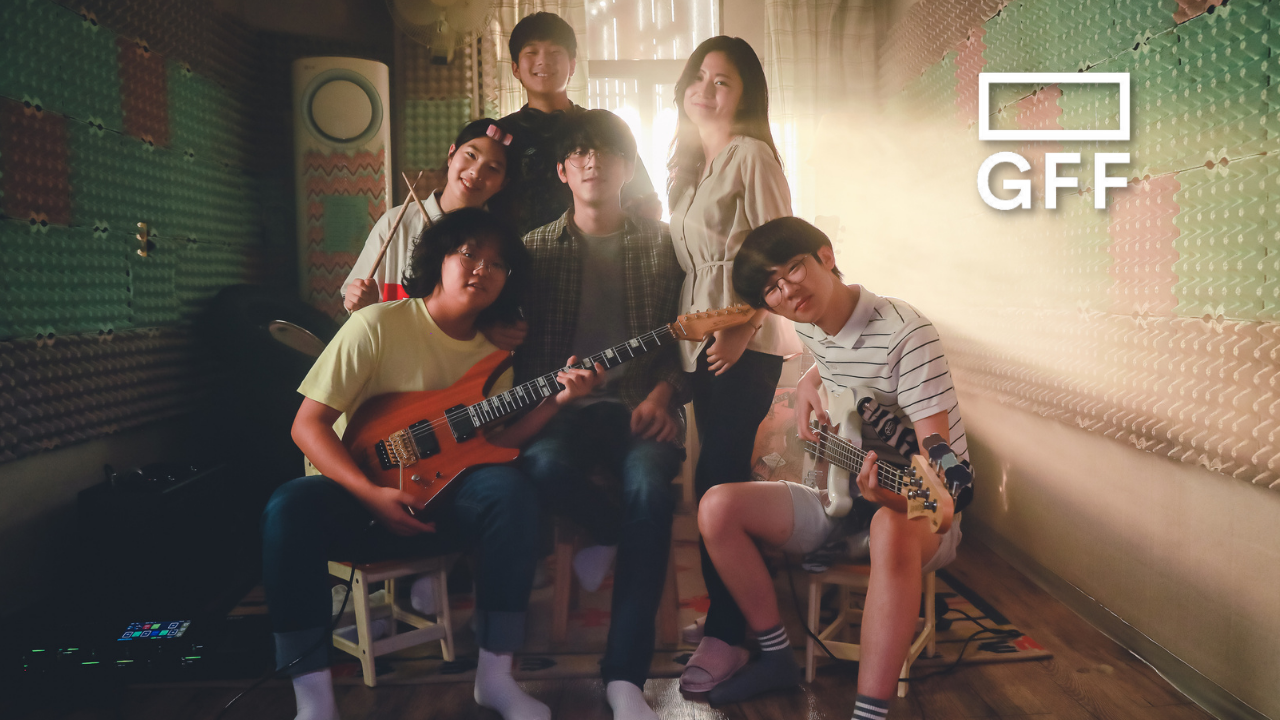 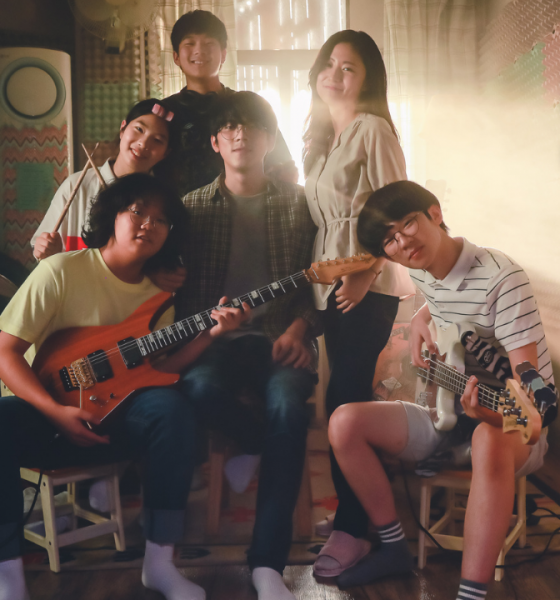 With their irresistible sounds and intricate choreography, which you know you’d be looking to execute drunkenly when you’re allowed back in the clubs, much to the horror of your friends. K-Pop has truly swept the world in recent years with names like BTS, Twice and Blackpink storming onto the scene, with no signs of abating.

As if the ridiculous talents straight out of Korea weren’t dominating enough right now, this uplifting treat from director Shim Chanyang makes the transition to the rock genre in order to tell its intimate love story with music and finding your own authentic sound for success, alongside the sweet reluctance to declare its human romance.

For a guy attempting to write a killer song about the sea, it’s perhaps fitting then that we initially find Hong Isaac’s Tae-Il practically drowning in his own insecurities. Displaying a warmth from the outset in how he interprets songs but fearful his passion is waning. He ends up retracing his steps back to his hometown in a last-ditch bid to reconnect with the art form.

Making a timely entrance to aid him in his plight is former bandmate Ji-Won (Jang Haeun), with the affections on show immediately suggesting there are unresolved issues between the cute pair. Herself now the invaluable teacher of a music academy who is instilling belief into aspiring band The Destroyer to make a sizable mark on a local talent competition that is looming large. Tae-Il doesn’t bank on such individuals reigniting that fire as he leads them through the ferocity of their punchy nu-metal performances, bouncing ideas off one another to create a richer and more progressive sound. But when opportunity finally comes calling for him to record an album armed with songs he previously wrote with Ji-Won. Will Tae-Il stay loyal?

Unashamed in its admission of melting over stereotypical love songs, Shim Chanyang runs with this in his directorial style, which is bracingly intimate. The tenderness in its quieter moments with the gentle strums of a guitar alongside the close-ups of Tae-Il and Ji-Won reminiscing as they’re positioned far left or right in the frame. A neat visual, particularly in Tae-Il’s characterisation, stating how they were truly centred when they were riffing off each other and that he shouldn’t veer off course from his musical lane. Being lost in the regular purple haze of its romantic night-time sequences, triggering thoughts of rock legends such as Jimi Hendrix shredding a guitar and in the context of a movie musical, evoking memories of the colour palette applied in Damien Chazelle’s La La Land.

To little surprise, it’s the sessions of jamming out together that steal the show. The superior songs on offer are tailormade to propel its characters forward, with Chanyang thankfully keeping it grounded and resisting the temptation to resort to flashy rapid editing that would betray the sustained sense of longing. In remaining so fixed, you are left in complete awe of the talent showcased, none more so than an exhilarating knockout of a guitar battle between Ji-Won and one of her pupils that will potentially leave your jaw on the floor.

Admittedly a touch lightweight in its story. But a true heavyweight in its music. Da Capo will leave you punching in the air in delight.