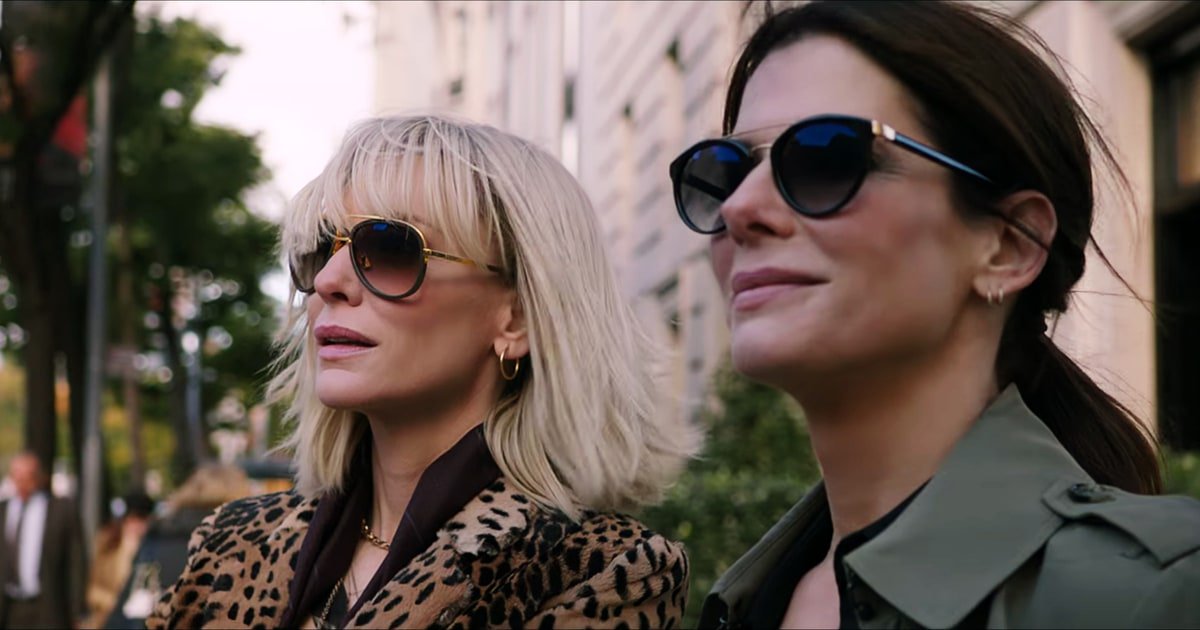 Jewellery store? A diamond mine? Oh of course, the Met Gala.

We guess after spending the best part of five years behind bars. Sandra Bullock’s Debbie Ocean, the sister of Danny Ocean previously played by George Clooney, has had plenty of time to map out such an audacious stunt.

With this much female firepower. Don’t be surprised if this *cough* steals the Summer. 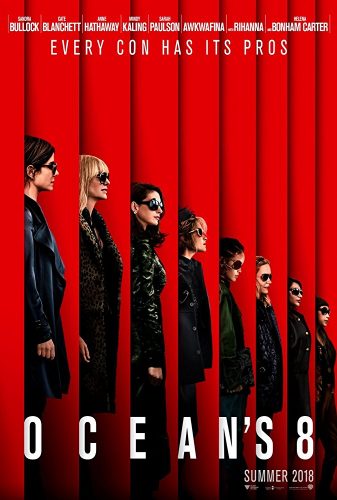 The Heist Is On In First Trailer For ‘American Animals’