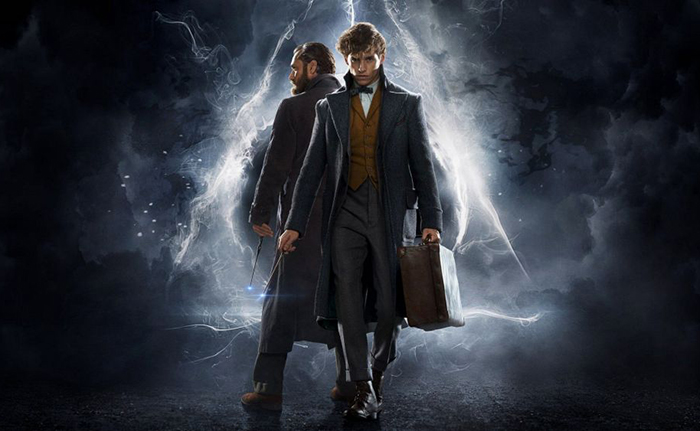 Forthcoming, magical prequel/sequel Fantastic Beasts: The Crimes of Grindelwald is on track for a spellbinding time at the international box office.

The feature, which has been directed by Potter stalwart David Yates and penned by series’ creator JK Rowling, looks poised to potentially score a $65 million domestic debut, though some experts are placing the opening weekend figure closer to $75 million. If those higher estimates hold true, it would put the feature on par with its predecessor, Fantastic Beasts and Where to Find Them ($74 million), which went on to garner $814 million worldwide. The Crimes of Grindelwald is hoping for a higher overall, however, carrying a budget of $200 million compared to the first film’s $175 million.

Globally, the film is on track to take in $250 million in its opening weekend, but that figure could suffer due to a harsher critical reception this time around; The Crimes of Grindelwald currently sits at a 54% on Rotten Tomatoes, and holds a 57 MetaScore, with many critcs decrying the feature as “cluttered“, “unsatisfying“, and “sleep-inducing“.

Fantastic Beasts: The Crimes of Grindelwald is in UK cinemas from tomorrow, starring Eddie Redmayne, Jude Law, and Johnny Depp, and is rated 12A.