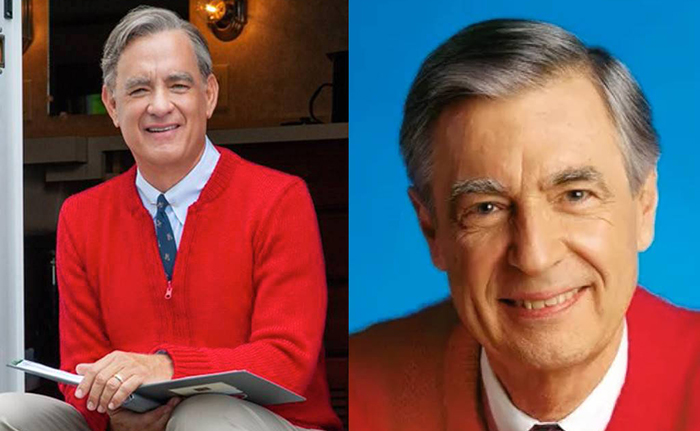 A sound-mixer on the set of the untitled Tom Hanks / Mr. Rogers project was rushed to the hospital and is in critical condition following a two-storey fall yesterday.

Police have confirmed that a 65-year-old was taken to Pittsburgh’s Mercy Hospital, and has taken a turn for the worse. The man was on his break, when he fell from a balcony. Filming on the Mr. Rogers biopic, based on the life of the legendary American children’s entertainer and educator Fred Rogers, has been momentarily halted.

Updates are expected over the next couple of days, but things aren’t looking good.

The untitled Tom Hanks / Mr. Rogers biopic, which is being directed by Marielle Heller (The Diary of a Teenage Girl), is eyeing a November 1st, 2019 release.

Related Topics:Tom Hanks
Up Next