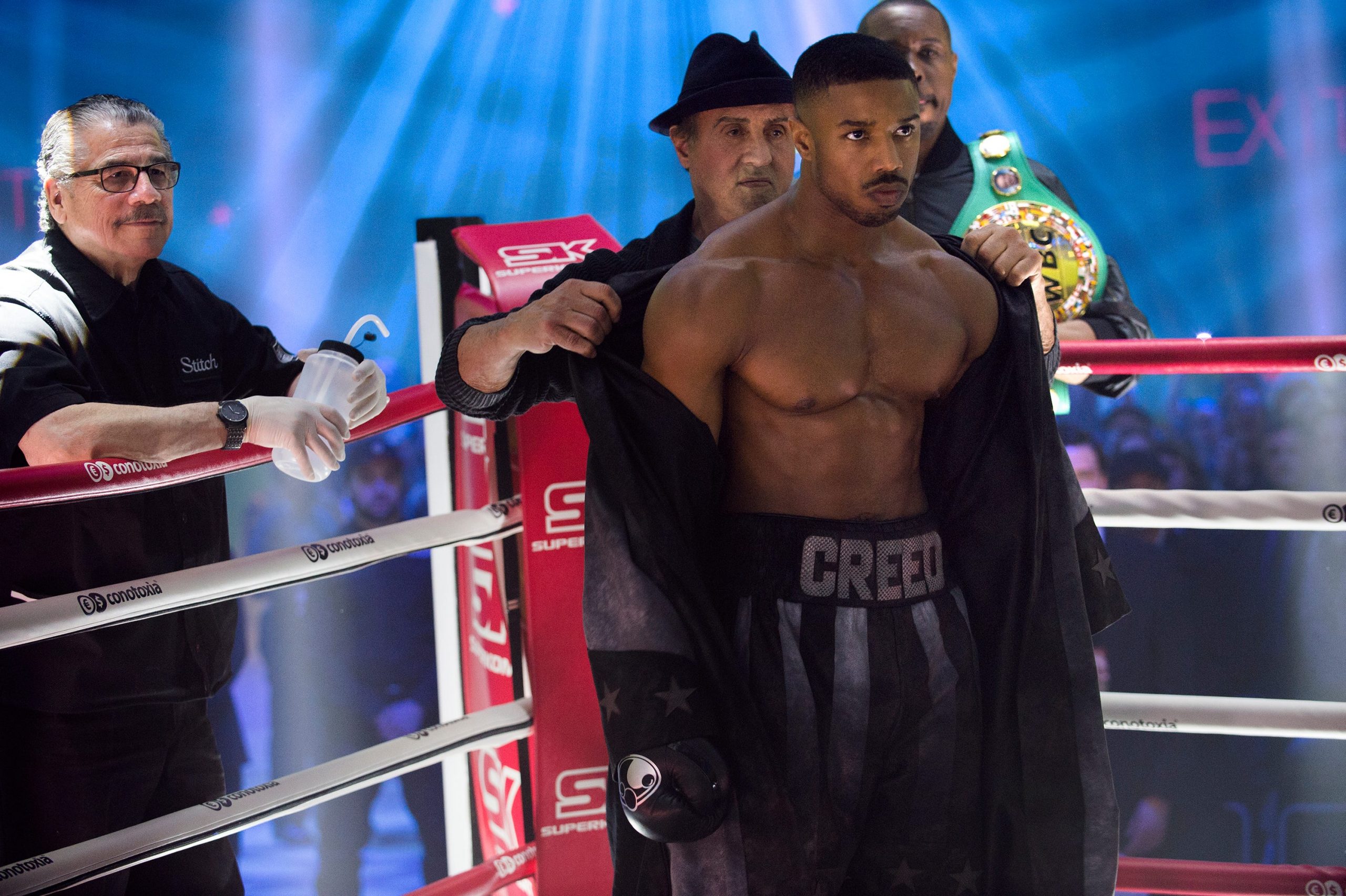 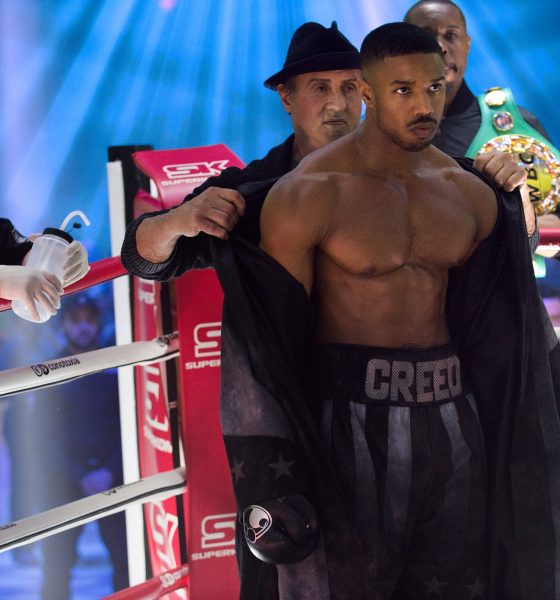 Creed III to be Michael B. Jordan’s Directorial Debut

Michael B. Jordan is set to make his debut as a director in the third installment of the Creed franchise it was announced today by MGM,

The movie is set to be released in the US on 23rd November 2022, with a UK release potentially set for the week after.

“Directing has always been an aspiration, but the timing had to be right. Creed III is that moment — a time in my life where I’ve grown more sure of who I am, holding agency in my own story, maturing personally, growing professionally, and learning from the Greats like Ryan Coogler, most recently Denzel Washington, and other top tier directors I respect. All of which sets the table for this moment. This franchise and in particular the themes of Creed III are deeply personal to me. I look forward to sharing the next chapter of Adonis Creed’s story with the awesome responsibility of being its director and namesake.”

The move means that Jordan follows original Rocky star Sylvester Stallone in directing the franchise he leads as the titular character – Stallone took over directorial duties in Rocky II, III and IV.