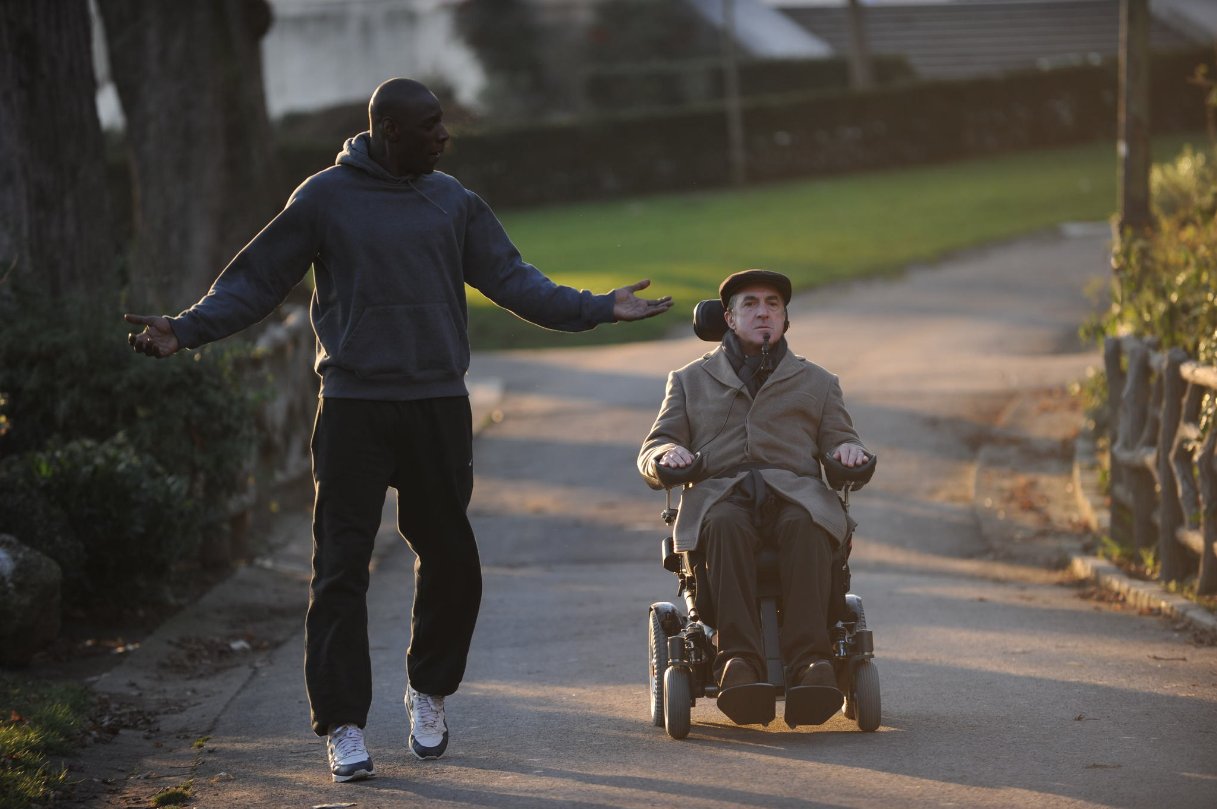 The heartwarming and poignant story involving a well-to-do quadriplegic and his move-busting caregiver, The Intouchables starring Francois Cluzet (Tell No One) and Omar Sy (Jurassic World) was an unlikely hit in its native France and worldwide, grossing $426 million.

Despite the film’s weak box office takings in the US during its limited run, The Weinstein Company have now deemed it worthy of a remake. 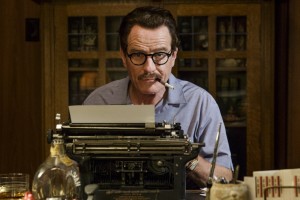 Initially confirmed by The Hollywood Reporter, they already seem to have the casting of its two central roles secured, in the form of unlikely duo Bryan Cranston and Kevin Hart. 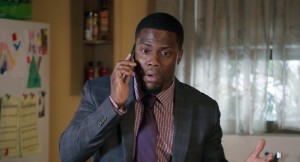 Already in 2016, we’ve seen Cranston Oscar-nominated for his role in Trumbo whilst lending his voice to animated character Li in Kung Fu Panda 3, with Hart starring alongside Ice Cube in comedy sequel Ride Along 2 and is set to bring the laughs this Summer with Dwayne ‘The Rock’ Johnson (San Andreas) in Central Intelligence.

The release date for the remake is yet to be confirmed, with My Week With Marilyn’s Simon Curtis set to direct the film.