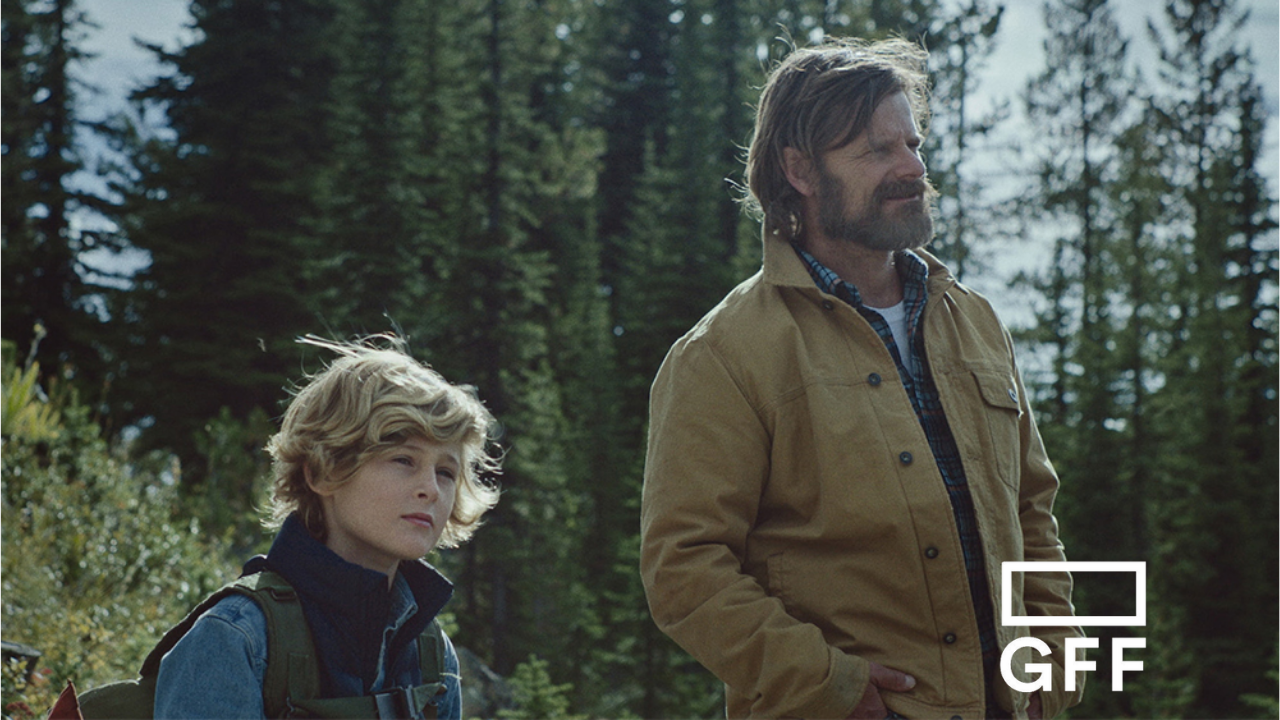 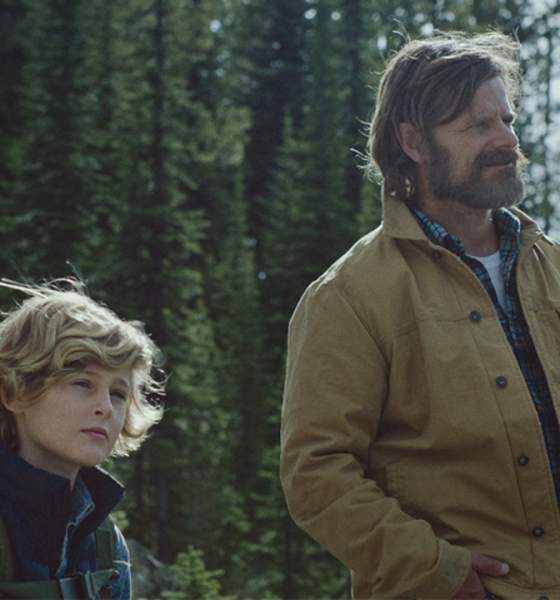 For all the welcome on-screen representation of trans women in film, with quality offerings like Sean Baker’s Tangerine and Sebastian Lelio’s A Fantastic Woman making their mark in recent years. Simply within this context, it’s easy to detect the imbalance when it comes to well-realised stories with a trans man or boy at the forefront of its narrative.

In this low-key western from director Anna Kerrigan, the majority of the shots fired are all propelled out of the respective insecurities of its fractured family unit and the harm done in projecting our own problems onto others, leaving us seemingly devoid of empathy for the overriding issue that is needlessly ripping them apart.

Grounding its story in the sweeping scenery of the Montana wilderness, erratic father figure Troy (Steve Zahn) and his son Joe (Sasha Knight) bond over their tags of being considered misfits by much of the outside world, leaving frustrated mother Sally (Jillian Bell) out in the cold. Free from prison, Troy wants to break Joe free from the bigotry that is consistently being served up by Sally, who just hasn’t been able to get to grips with Joe expressing himself authentically.

Highly dependent on medication for his own mental health issues. The bold decision to take off with Troy with their hearts set on reaching the Canadian border prompts a fierce manhunt to track them down, with Sally’s police dealings epitomising just how reluctant she is to fully embrace Joe, as she frustratingly tiptoes around his current appearance. Firm in her belief that Joe is simply caught up in the American myths of cowboys, perpetuated by his horse-riding dad.

Through this subversion of the iconography of the western, like a cowboy hat or denim shirt and the connotations that come with them, that fuels much of the success of Cowboys in its gentle first half. Director Kerrigan capturing these moments of self-discovery, most evidently in a changing room with Joe slowly growing more comfortable through the clothing chosen, with such care. The refreshing vulnerability not often associated with this world also seeps into Troy’s characterisation too, whose genuine intentions to understand Joe is a welcome departure from the gung-ho cowboy archetype. All helping to complement the quiet, stunning capture of its Montana mountains, perhaps a fitting visual for the considerable climb this family still needs to do.

However, in its attempts to broadly appeal, Cowboys flaws become sadly apparent through its admittedly simplistic structure. The non-linear storytelling increasingly leaves the film emotionally stunted. In attempting to fulfil the requirements for the genre with its ‘kidnap’ plot device firmly planted to allow a dramatic stand-off, the execution leaves a lot to be desired. At least its central trio are more assured in holding the story together. Both transitioning from their comedic obligations into dramatic territory here. The warmth of Steve Zahn’s charismatic dad juxtaposed with the stern ‘God’s got the game plan’ rhetoric from Jillian Bell’s mom as their relationship falters make for a thoroughly engaging duo. Meanwhile, newcomer Sasha Knight very much impresses in articulating Joe’s struggles, as he progressively finds his voice to challenge his bickering parents.

Whilst you tip your hat to Anna Kerrigan’s Cowboys in moving the conversation forward inconsiderate fashion. It’s a touch unfortunate the limited narrative drive sees the film trotting along when it should be galloping.