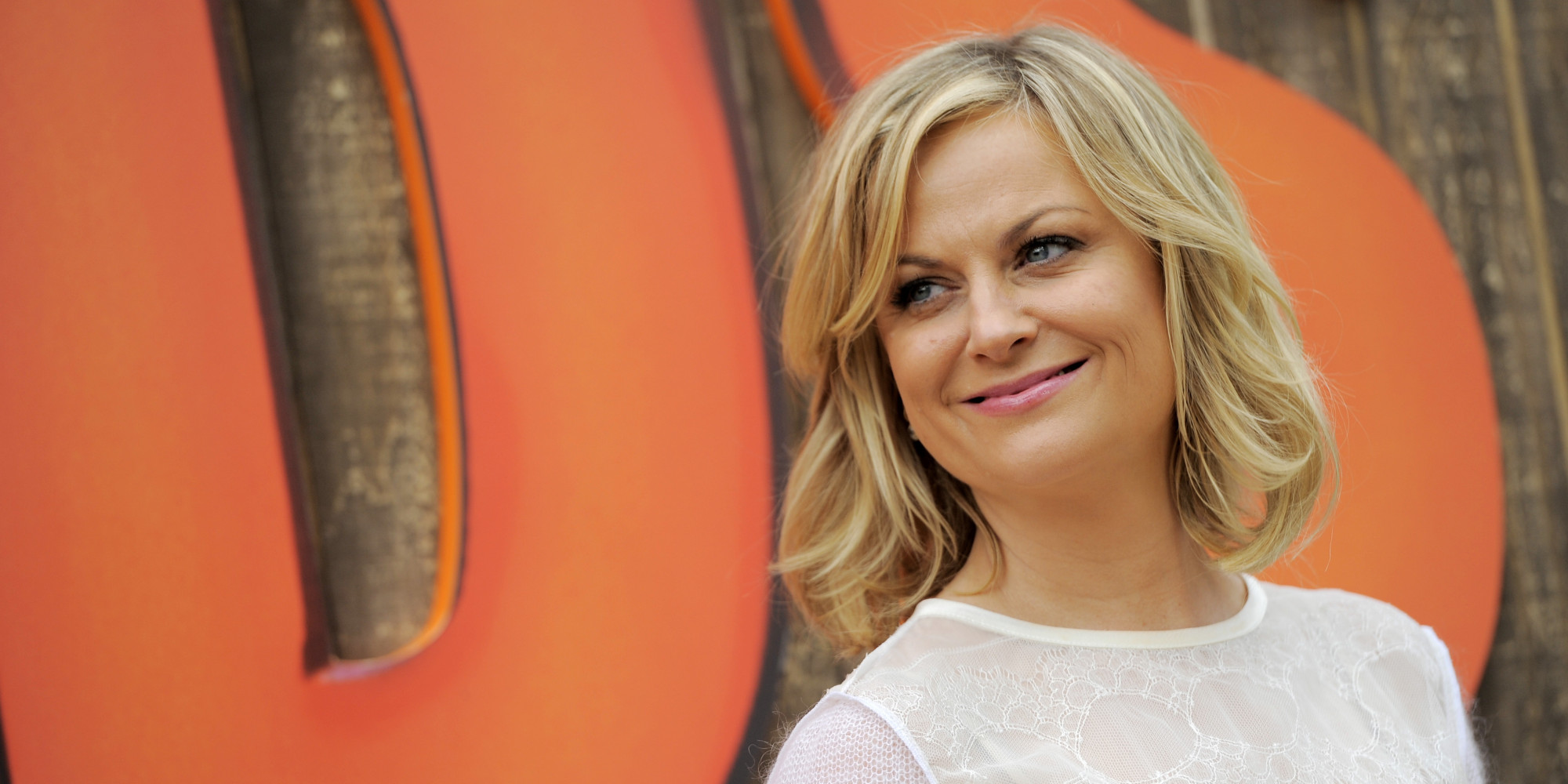 2017 has some big comedy films on the reels for the summer, here are the three we’re most excited about

Will Ferrell and Amy Poehler join forces for the first time, in this comedy from screenwriters Brendan O’Brien and Andrew J. Cohen, which will also see Cohen make his directorial debut. O’Brien and Cohen earned acclaim for their hit Neighbours in 2016.

The House sees Scott (Ferrell) and his wife Kate (Poehler) team up with neighbours to try and recoup their daughter’s college fund after realising they’ve blown it over the years. The  couple cash in on the popularity of Casino games such as Blackjack, (which is the most popular Casino game according to Pokerstarscasino) and roulette to make enough money to secure their daughter’s dreams of going to college.

The film sees them transform from run of the mill couple into casino moguls. “We basically become Sharon Stone and Robert De Niro in Casino,” quips Ferrell. We know that Poehler earns back her her nickname Smoke a Lot of Pot and Pee Outside Kate.

But it sounds like there’s a serious side to the film as well. “They’re a tight-knit family who always tells each other the truth,” adds Ferrell, “They’re dealing with the idea of being empty-nesters and what that’s going to do to their lives.”

Trailored during the Super Bowl last month, Baywatch is set to be huge! The movie version of the cult TV show of the eighties will see the trademark slow-running, high cut swimwear and beautiful Californian beaches. It will also see Mitch Buchanan (Dwayne Johnson) looking after the bay and the people who flock to it. The character was made famous by David Hasselhoff back in the nineties. Hasselhoff is due to make an appearance as a mentor, rather than a lifeguard. He said: “It’s going to be different. It’s going to be campy. It’s going to be fun. The action is going to be superior to [the original] Baywatch because they’ve got the movies behind them”. 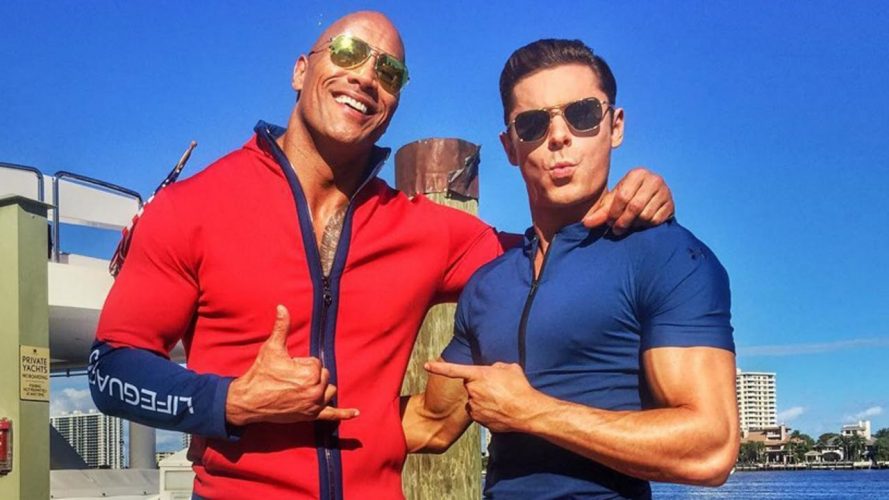 The film will see Mitch will clash with new recruit Matt Brody (Zac Efron) to hilarious consequences. It’s set to be all about the sun, sand and speedos! But then, a serious threat faces the beach and the Baywatch team comes together, even if the local law enforcement officers aren’t too happy about that.

Starring Scarlett Johansson, comedy-drama Rock That Body will see friends plan a full-on weekend of partying at a Miami beach house… and end up trying to hide a body. This party that goes off the rails is touted as a female version of very Bad Things. It’s thought that the friends gather for a bachelorette party and the ill-fated body is that of male stripper who turns up to the party.

Other bachelorettes at the party include Ghostbusters’ Kate McKinnon and Fantastic Beasts’ Zoe Kravitz. Director Lucia Aniello co-write the film with Paul Downs and is best known for her work on Comedy Central’s, Broad City. In October, Scarlett Johansson was seen sporting a sex toy on a pink headband while filming scenes at JFK Airport in New York City….