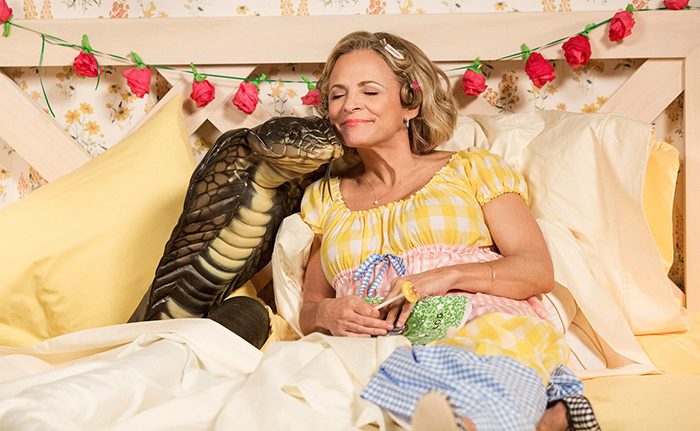 Actress and comedian Amy Sedaris has joined the cast of director Jon Favreau’s forthcoming ‘live-action remake’ of The Lion King, in an original role for the new interpretation

Sedaris will reportedly voice an elephant shrew (a small rodent that gets its name from its long snout, that resembles an elephant trunk). The small creature is an African native known for its incredible speed.

The flick’s initial teaser trailer dropped on Thanksgiving Day in America (also known as November 22nd to the rest of the world), generating a staggering 224.6 million views in just 24 hours. Those record-breaking figures made it the second most-viewed trailer in its first day of all time, with the top spot still occupied by another Disney-owned property; this year’s MCU crossover event Avengers: Infinity War.

Jon Favreau and Amy Sedaris have notably worked together before, on the director’s 2014 indie passion project Chef. The Lion King is pencilled in for a July 19th, 2019 release.