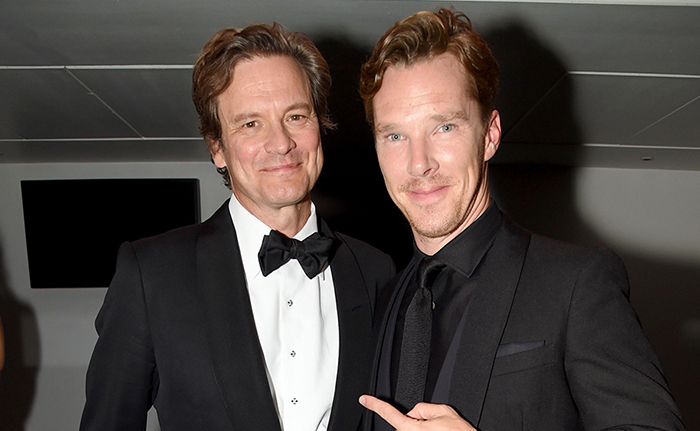 The two join fellow cast members Mark Strong (Kingsman: The Secret Service), Andrew Scott (Sherlock), and Richard Madden (Game of Thrones). DreamWorks Pictures and Universal Pictures both announced yesterday that the film would commence shooting at the beginning of April, across England and Scotland.

The feature will be Dunkirk-esque, following two young British soldiers on a single day at the height of the first World War. Mendes will be directing from a screenplay he wrote with Krysty Wilson-Cairns (Penny Dreadful).

1917 will receive a limited release on Christmas Day, this year, Before getting a wider release two weeks later on the 10th of January, 2020.

Box Office: Dumbo Fails To Soar, As How To Train Your Dragon 3 Passes $500M