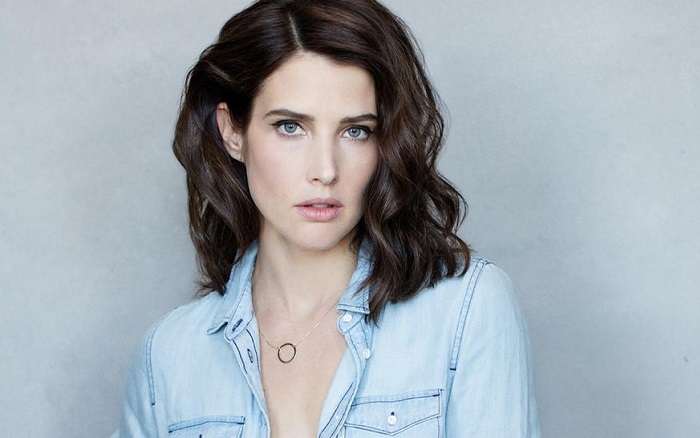 Gravitas Ventures have acquired the distribution rights to Cobie Smulders’ (How I Met Your Mother) forthcoming comedy Alright Now, Variety is reporting.

Jamie Adams (Black Mountain Poets) has directed the feature from his own script, which follows Smulders as an aging rock musician who drunkenly enrols into university after her boyfriend leaves her and her band falls apart. Determined to give the youngsters of the university a run for their money, she instead discovers that not only does no one know who she is – no one cares, either.

Alright Now is aiming for a September 7th release date, later this year, and also stars British actresses Jessica Hynes (Spaced) and Emily Atack (The Inbetweeners). Smulders was most recently seen in the post-credits scene of Avengers: Infinity War.