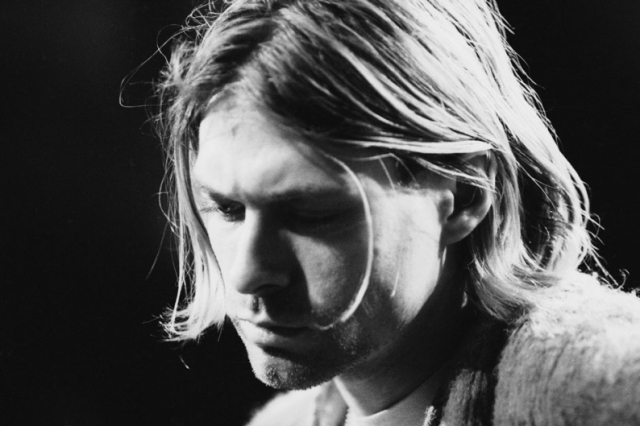 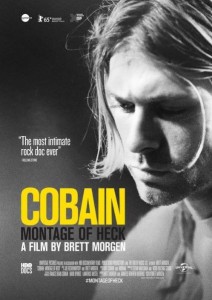 ‘Monkey see, Monkey do. I don’t know why I’d rather be dead than cool.’ April 5th 1994. The supreme talent that was Kurt Cobain concocted a tragic reason within his fractured mind to take his own life at the mere age of 27, joining an unfortunate club seemingly reserved for tortured, highly regarded musicians.

At the forefront of the 90’s American grunge scene, Nirvana’s rise to the top of the rock’n’roll ‘ladder’ was swift in a commercially successful, emotionally traumatic time spanning a turbulent seven years. His troubles sensationally well-documented, yet Brett Morgen’s ‘Montage Of Heck’ is the first documentary film approved by Cobain’s family.

With a wealth of endlessly creative material at his disposal and its title taken from a musical collage created by Kurt back in 1988, Morgen opts for a refreshingly neutral approach. Tackling the early days of abandon as Cobain’s relationships with his worrisome mother and father Wendy and Donald are highlighted. Into the bullied tearaway teens as his undeniably intelligent mind works overtime, epitomised by the fascinating enigmatic scribbles of his journal that imaginatively grace the screen, with an aesthetic resembling Richard Linklater’s ‘A Scanner Darkly’.

Such intense outpourings instilled into his respective artistic crafts, propelling him into the dizzying energy of the grunge ‘pit’, as Nirvana’s popularity and his drug dependency simultaneously grew, in the welcome company of his frank, controversial wife and front woman of Hole Courtney Love.

For all his grand influence, the hyper-sensitivity of Kurt’s fragile state and his craving for a solid family unit is the outstanding aspect here. The stifling, occasionally unsettling intimacy of the home videos, as we gain a playful and poignant insight into his marriage, intersected by frank admissions from Courtney particularly.

The slightest suggestion of embarrassment endorsed by bassist Krist Novoselic, lurking as the fear of failure and criticism invading his ears consumes him. A cynical Cobain lamenting the steady dissection of the complexities of the band’s music that an interview opportunity provides, as he strives for sheer perfection.

Morgen pays tribute to such a belief system by allowing the feverish, passionate nature of Nirvana’s songs to ‘speak’ for itself. From the heart-swelling MTV Unplugged set and the insecure thrills of Reading ’92 as he pleads to the masses for affection towards Courtney, to the stunning angelic quality he instills into an instantly recognisable anthem, it’s spliced together in exhilarating fashion.

Going Clear: Scientology and The Prison of Belief