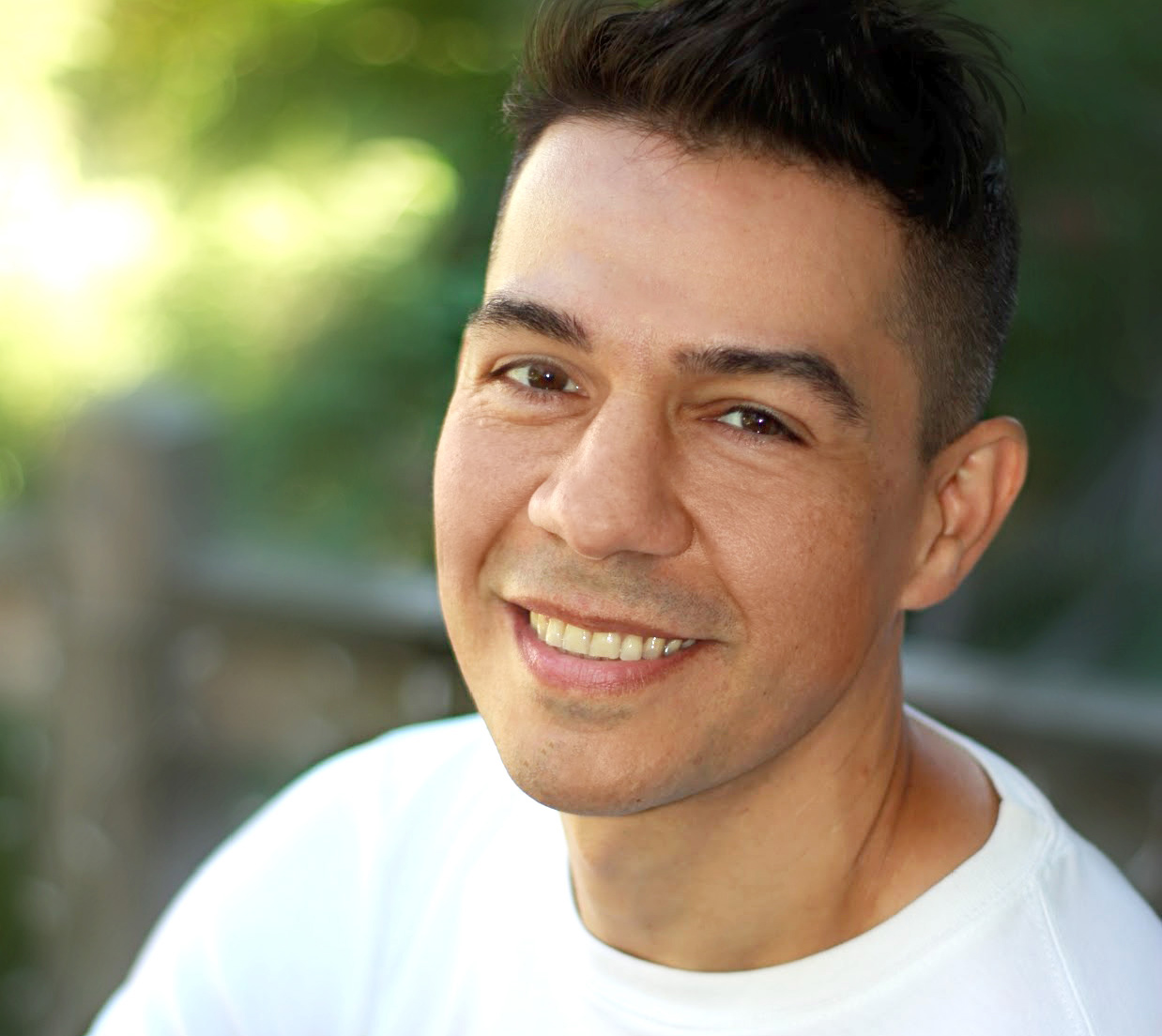 Movie Marker Magazine sat down with Italian actor-dancer, Francesco Pireddu to talk acting and his role in ‘Turandot’, Puccini’s grand spectacle of legendary China at the MET this October.

Can you tell us a little about your early beginnings living in Italy?

I was born and raised in Sardinia, a little island on the west coast of Italy. After completing high school, I moved to Rome with the intention to study Sociology, but my love and desire for the Arts was so strong and bright that I immediately decided to study classical ballet, improvisation and modern dance. After three years in Rome I moved to Tuscany to join Micha Van Hoecke, the renowned Belgium director and choreographer, who was directing a revival of one of the biggest Italian Operas: Rigoletto.

What inspired you to start dancing?

I always had a very strong desire to express myself through movement, and the need to explore self-expression, and body language, are still very much alive! Also, Mickail Baryshnikov and Rudolf Nureyev, the greatest dancers in the world, profoundly inspired me to dance. 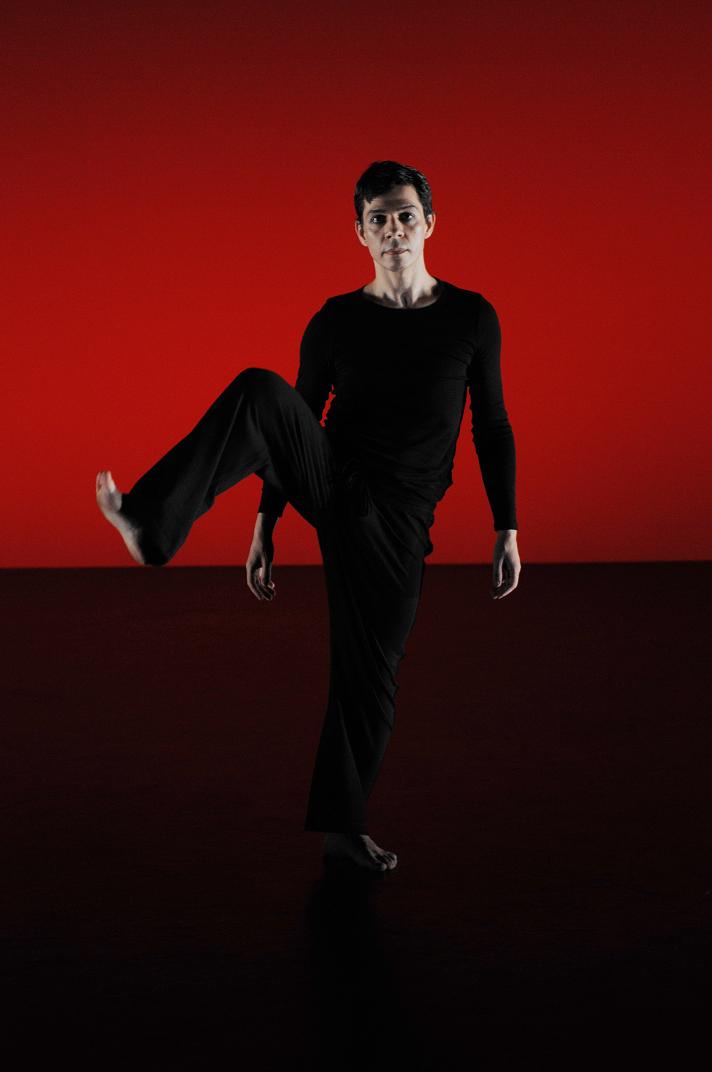 You have performed on some of the world’s most prominent stages including; the Royal Opera House in London and The Metropolitan Opera in New York. Can you explain some of those productions and your role within them?

Yes indeed. I performed at the prestigious Royal Opera House in London, in two major operas: Boris Godunov and La Forza del Destino. Both operas required specific and detailed choreography, especially La Forza del Destino, which is one of the most important Italian operas. La “Tarantella”, a folk dance characterized by a fast-upbeat tempo and one of the most recognized forms of traditional southern Italian music, was the theme of the choreography.

At The Metropolitan Opera in New York, I was in Aida, by Giuseppe Verdi, playing one of the Noble Soldiers in the triumphal march, and I am currently performing in the Turandot until Spring 2018. Franco Zeffirelli, the renowned Italian director, and most sought-after producer of operas, staged a magnificent and superb production of both operas. His creation wows audiences all around the world.

Both of these world-famous stages are such huge platforms for a performer. It takes a lot of hard work and discipline to be a world class performer in one of these operas, as they are vast productions with an amazing ensemble cast.

You have recently transitioned into acting. Can you tell us a little about how that came about?

My transition into acting was a very important step for my growth as an artist. As a dancer I learned to explore the movement, my body language and I acquired self-discipline and a strong work ethic. When I moved to America, I trained at HB Studio, one of the most original and famous acting studios in New York, founded by Viennese actor/director Herbert Berghof. At the HB Studio, I learned how to use my voice, how to pronounce correctly the words in order to create a character entirely from scratch. The training was intense and very fulfilling. 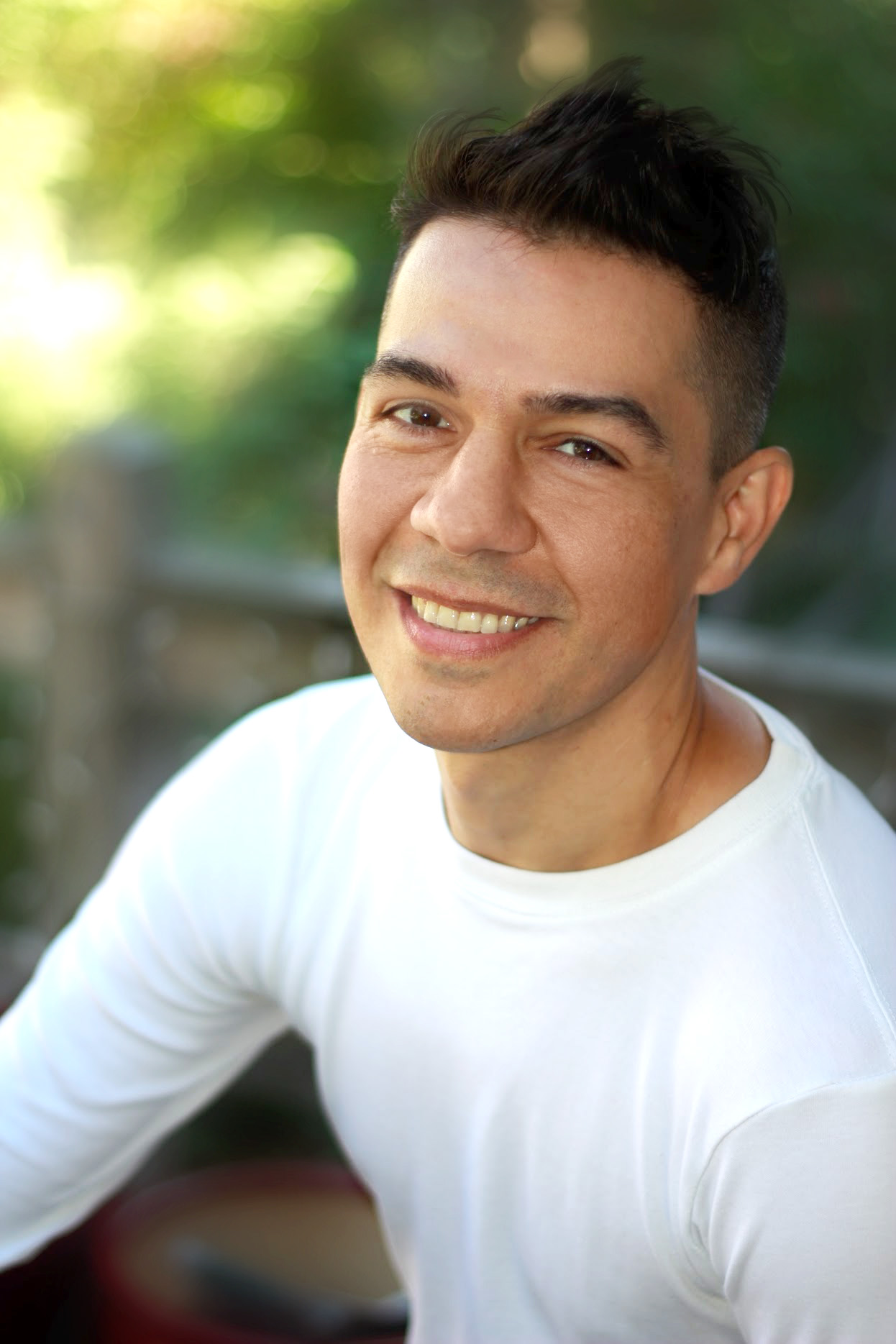 Your debut appearance as an actor was in ‘Top Broker’. Can you explain your role in the film?

In Top Broker I play one of the leads, Riccardo, a dancer who’s searching for an apartment in New York. A top realtor broker shows me an apartment; she’s attracted to me and starts to flirt a little. Things progress from there. It’s a delightful comedy and I was very happy to star in such a gem.

As an actor, what other movies have you enjoyed being part of, and the characters you play?

It is hard to choose but Top Broker has a special place in my heart because it was my debut appearance as an actor. I was playing a dancer so totally in my natural element. In Dolores I played Mr. Baxter, a serious and dedicated teacher who’s having issues with a difficult student. It was quite a challenge to play a character so different from everything I have done in my career. I totally embraced the challenge and I loved playing Mr. Baxter. In Life I played Paolo, a dancer who just graduated from a very famous dance school in New York. We were shooting outdoors, in Washington Square Park, and I was dancing and telling the world (in Italian) how happy I was about my latest accomplishment! For Play Love, I play Brad, a lover who’s having an affair. I had so much fun playing Brad! The rhythm of the story is flawless and engaging. Playing Brad gave me the opportunity to use my facial expressions like I never did before because the idea was to be over the top, bright and sassy. So much fun!

You star in several TV commercials including; JA Bank, Chase, Bud Light, Mountain Dew and Pima Cotton sheets. How did you find the pace of filming a commercial to that of a movie?

The pace varies and, technically, filming a commercial requires less time and a much faster pace. However, it all depends on the budget: the bigger the budget, the better. I had the fortune to be cast in these high profile national commercial productions, where we had all the time we needed thanks to a strong budget and a very professional team of directors and producers. 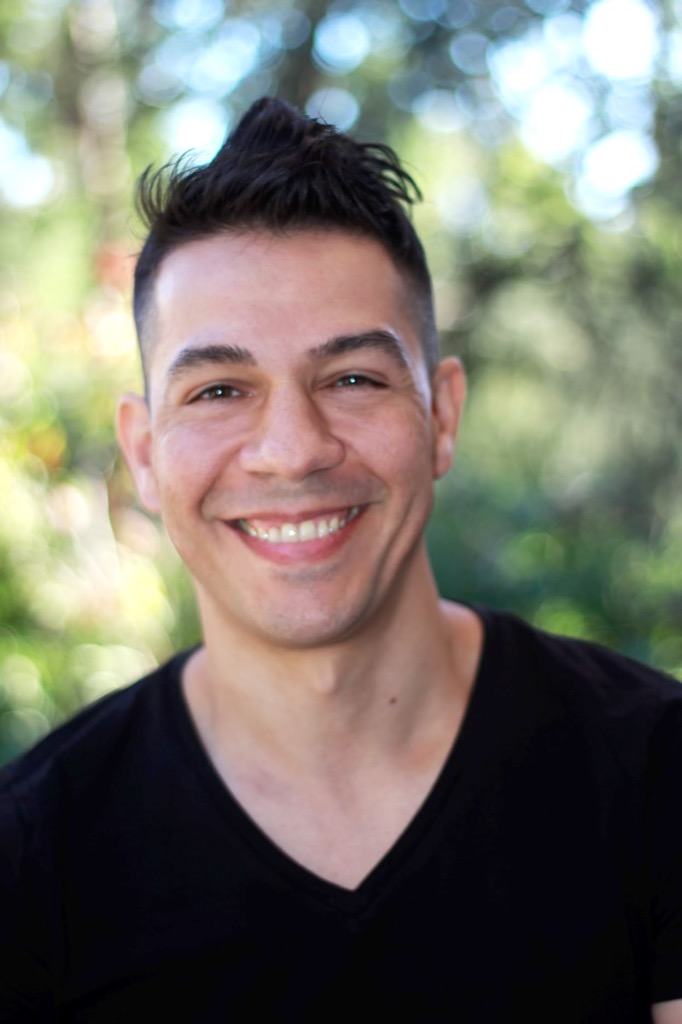 The Table of Silence is a dance-tribute-prayer for peace. It celebrates and honors peace all around the world.

It’s a memorable event that creates an opportunity to remember, through a powerful dance and live music, those who lost their lives on 9/11. This global tribute was seen in more than 50 countries via live stream. I am extremely proud to have starred in this production. The message is peace and something we all wish for.

I am drawn to drama. However, I am not particularly attached to what I am drawn to because, as an artist, I want to be open-minded and, in the end, it’s the story that makes a difference.

I enjoy relaxing in nature. Hiking is one of my favorite activities and having a strong connection with nature keeps me grounded and connected. I also love Yoga, which I regularly practice.

I just completed the first season of Play Love and the writers are already working on the second season – which is super exciting. I am also in the incredible opera Turandot, at the Metropolitan Opera in New York, where we have performances until Spring 2018.

An Interview With Elli Harboe (Thelma)