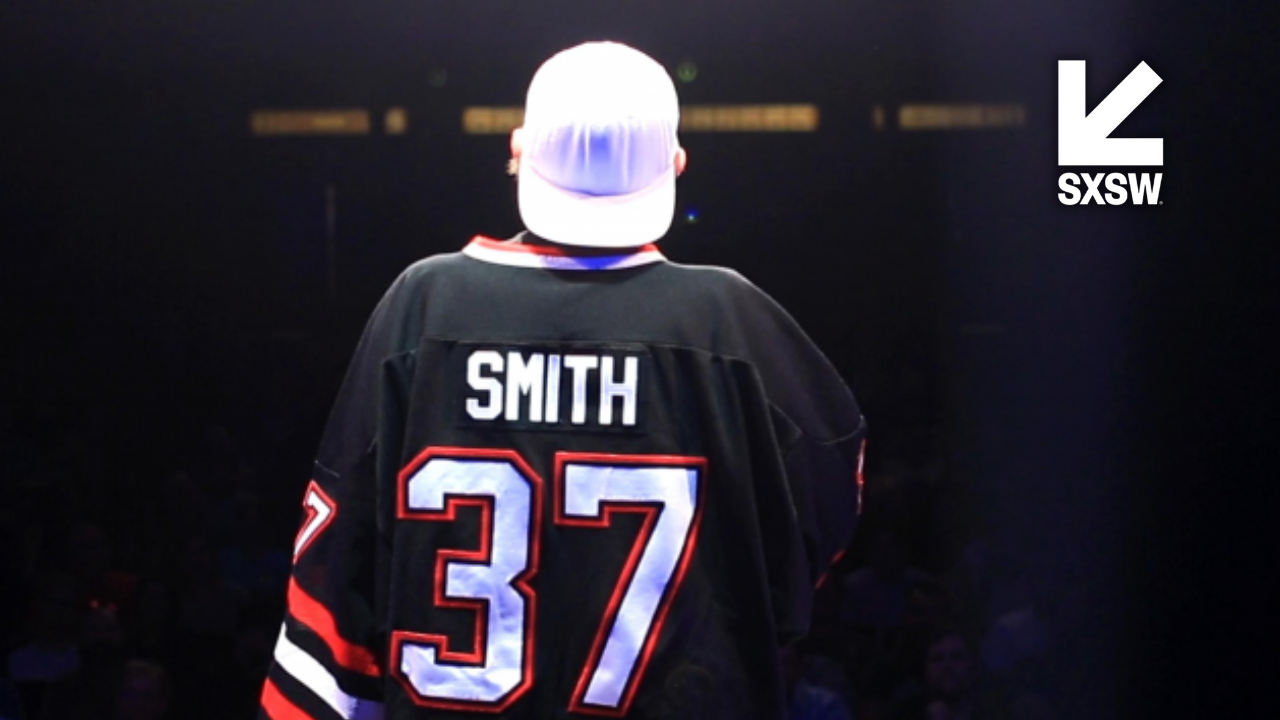 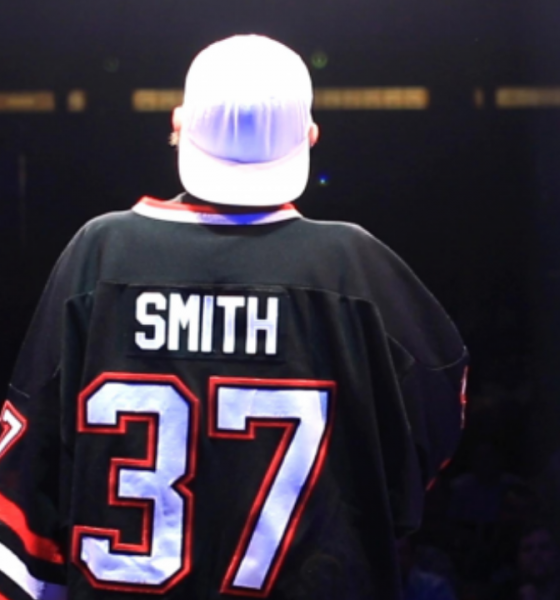 Kevin Smith is a name known by most fans of cinema and popular culture. The dude who loves the hockey jersey-blazer-three quarter pants motif (fabulously, I might add). His career as a filmmaker has had its highs and lows but what makes him stand out is his community of fans. After a heart attack forced Smith to change his path in life things, have never looked better for him and the world he has created. Clerk is directed by Malcolm Ingram, who explores what made Kevin Smith the man he is today and the people who have made his world unique.

Growing up with Kevin Smith movies will always bring back a wave of nostalgia. As a young, charismatic filmmaker, he wanted to succeed in this business. The film opens up with a recording of Smith thanking his parents before attending film school. That instance creates an emotional bubble that the documentary latches onto. Encouragement to pursue your passion is what every child wants to hear. As Smith discusses these earlier years, there is a humbling tone to this time gone by. Once his debut Clerks was released in 1994, everything changed and yet he continued to work with the people that meant to most to him. Not all Hollywood stories go this way, but Kevin Smith has always come across as a grounded celebrity.

Ingram balances his documentary with candid interviews and footage from Smith’s past. It has a comfortable flow with the warm embrace of an old friend, yet the harsh reality of life sinks in at times. Smith discusses his failures with great nuance and addresses his association with Harvey Weinstein with truthful intent. Ingram does deep digger into Smith’s soul in their interviews; we see a more emotional side to him that some of us may have never seen. Once he talks about his heart attack and becoming vegan, you truly see this new lease of life.

Clerk features Jason Mewes, Scott Mosier, Brian O’Halloran, Harley Quinn Smith, Stan Lee, to name a few. They all share truthfully compelling stories and observations about the man. Personally, once Ingram explores the fandom behind him, this is where you see another level to him. The dawn of the internet allowed Kevin Smith to build a close bond with the people who love his movies. From hockey tournaments to even some getting a job from him, you can sense how his charisma is intoxicating.

This will not be massively enlightening for any Kevin Smith fan, as you probably know his story already, but it will make you want to watch his movies all over again (even Yoga Hosers). If you are new to him, this will be a fantastic starting point. The main message here is if you are inspired to pursue your dreams, go for it. The road may be bumpy, but you will meet some wonderfully inspiring people that will change your life.