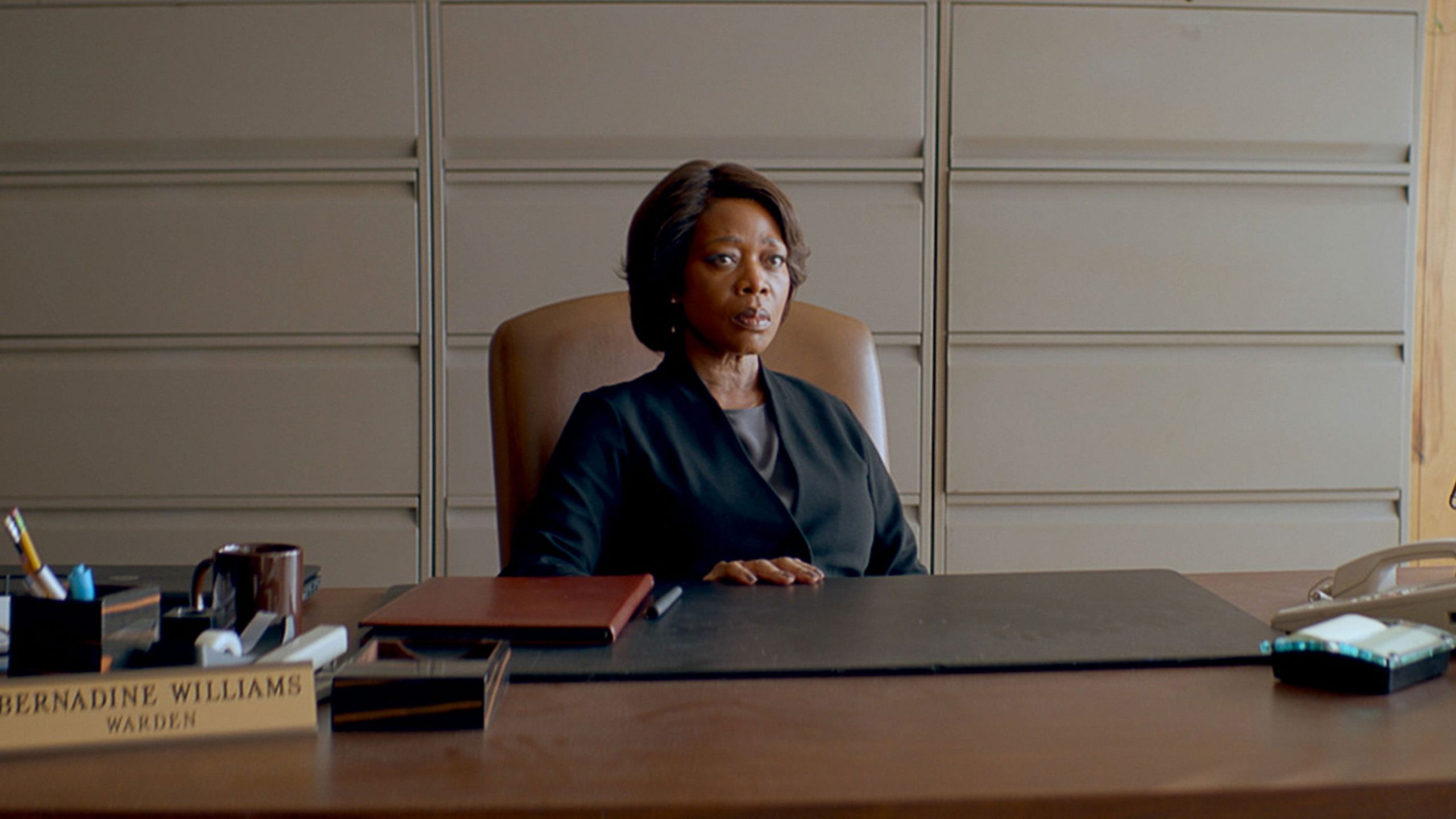 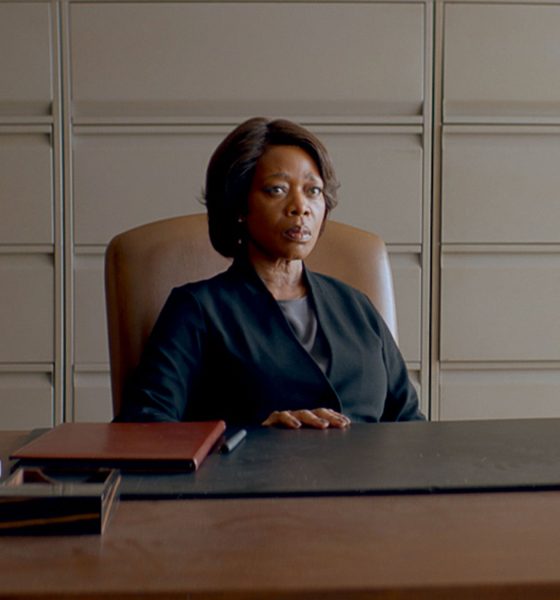 With two magnetising performances from Woodard and Hodge, Chinonye Chukwu’s ‘Clemency’ is a film that deserves your attention.

Alfre Woodard is an acting powerhouse. With a career spanning over 3 decades, including roles in Spike Lee’s Crooklyn, Desperate Housewives, Empire, and 2019’s The Lion King; mainstream audiences may not always know her name but they know her face.

This subtle status makes it all the more wonderful to have heard critics buzzing about Clemency since late last year when it took the Grand Jury prize at Sundance; making Chukwu the first black woman to win. Woodard plays Bernadine Williams, a prison warden doggedly determined to uphold the rules of her profession, despite the personal cost and questions of morality.

Clemency is searingly uncomfortable from the outset. We see Bernadine presiding over the botched lethal injection of an inmate on Death Row, and as the scene plays out in painstaking detail we see the emotions of the event affect the room’s occupants…except Bernadine. Woodard has mastered the art of stoicism; many of her characters are guarded, calculated, and careful in revealing true emotion, with Bernadine no exception.

Chukwu as director presents an intricate character study of a person in slow, deliberate freefall. We observe the cracks in Bernadine’s mask that run rival to her icy efficiency, such as her crumbling marriage to husband Jonathan (Wendell Pierce). Issues, such as her drinking, are prominent yet shown almost fleetingly, mirroring perhaps how little credence Bernadine has given these personal imperfections herself. These vulnerabilities rub against the rippling trauma of the first execution and cause Bernadine to cling harder to her ability to repress her feelings, illustrated in the request for clemency sought by inmate Anthony Woods, played brilliantly by Aldis Hodge (The Invisible Man, Straight Outta Compton). As the days till execution tick by, Anthony’s optimism is tested with moments of darkness and reckoning – the latter courtesy of a powerful, if short, performance by OITNB’s Danielle Brooks. Chukwu’s skill is shown in the juxtaposition of these two characters, one incarcerated and the other holding dominion over incarcerated people. Anthony fights for his life, desperate to live despite the fact he will leave little behind. Bernadine, by comparison, has the prospect of a full and happy next stage of life within her grasp, but remains a prisoner to her sense of duty and has all but become a “cold shell” to those around her.

In hearing about Clemency, it’s tempting to think about other recent similarly themed films such as Just Mercy, but whilst there is overlap in the subject matter, the two films serve a different purpose as Chukwu’s film is fictional and less bound by the beats of recounting a true story. This can make for slow pacing at some points, but the magnetising performances of Woodard and Hodge keep the viewer on the edge till the last moments. The pursuit of clemency we’re presented with is that of Anthony Woods, however, it is also Bernadine struggling to survive their mistakes.

Alfre Woodard has excelled in a number of roles over the years, notable but rarely the main attraction, so it has felt criminal that this towering turn has been overlooked in terms of Oscars consideration. Her stifled, pained performance is reminiscent of Ethan Hawke’s tortured priest in First Reformed, and no less deserving of a nomination or award win. This is a film that deserves much more attention, and it’s high time Alfre Woodard received her flowers.