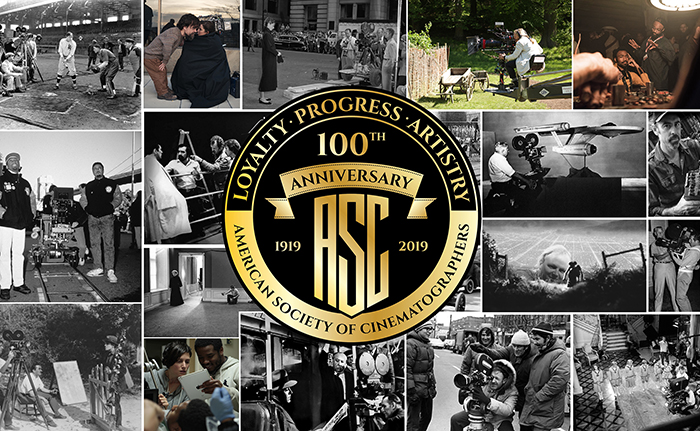 The America Society of Cinematographers has written a blistering response to the Academy of Motion Picture Arts and Social Sciences letter which attempted to quell the ongoing controversy over its plans to film some award hand-outs during the commercial breaks.

In a letter to Academy members yesterday, they wrote how they wanted to “assure [members] that no award category at the 91st Oscars ceremony will be presented in a manner that depicts the achievements of its nominees and winners as less than any others”. They also attempted to blame the controversy on “inaccurate reporting and social media posts” – something which didn’t go down well with the ASC, who had already written a protest letter in the days prior (which had been signed by such high-profile names as Spike Lee, Quentin Tarantino, and Roger Deakins).

Read the full ASC letter to the Academy’s response, below:

“Dear Officers of the Academy of Motion Picture Arts & Sciences,

Your response to our protest letter of Feb. 13 is unsatisfying and oddly inaccurate.

To state that “No award category at the 91st Oscars ceremony will be presented in a manner that depicts the achievements of its nominees and winners any less than others” is in direct conflict with the plan presented by you to Academy members this past Monday. The act of handing out certain awards during commercial breaks and then, at your discretion, airing this content, is most certainly depicting these categories in a lesser light than those being honored live in the spotlight on the main stage.

Regarding your concerns of “misinformation” and “inaccurate reporting”: Our protest letter of Feb. 13 was created by a small group of ASC members directly referencing a copy of President Bailey’s Feb. 11 letter, as well as the AMPAS Mission Statement.

There was simply no room for misinterpretation, misrepresentation or inaccuracy. And the media has reported well on this issue and should be commended for airing both sides equally.

The other concern is exactly how the Academy came to this decision. While you have stated that branch members were involved, and the Cinematography Branch “volunteered,” it seems that almost no one knew much about this nor were any of the members at large consulted or allowed to weigh in (vote) in advance of the decision.

Since our Feb. 13 protest letter was sent to you yesterday evening, hundreds of Cinematographers, Directors, Editors, Producers, Actors and those representing every other filmmaking discipline have added their names as signatories. And this growing list is now being continuously updated on the ASC website with the names of new supporters. I urge you to view it, often.

The steadfast support is there to change the decision you’d made because we are the people you represent. We are Academy members, we are filmmakers — the ones who conceive, create, present, and earn our living in the film industry and support the Academy.

It’s important for the Academy to understand how unprecedented and surprising this decision was. The Academy has done great things for the industry and its members and that is why the shockwave this created sparked such an emotional response. We love and respect this institution and are dedicated to its success.

The mission of the Academy of Motion Picture Arts & Sciences is to represent us and honor our achievements. Please reverse this decision, stand by the mission, and honor all filmmakers in the main broadcast, as the Academy has always done in the past.”