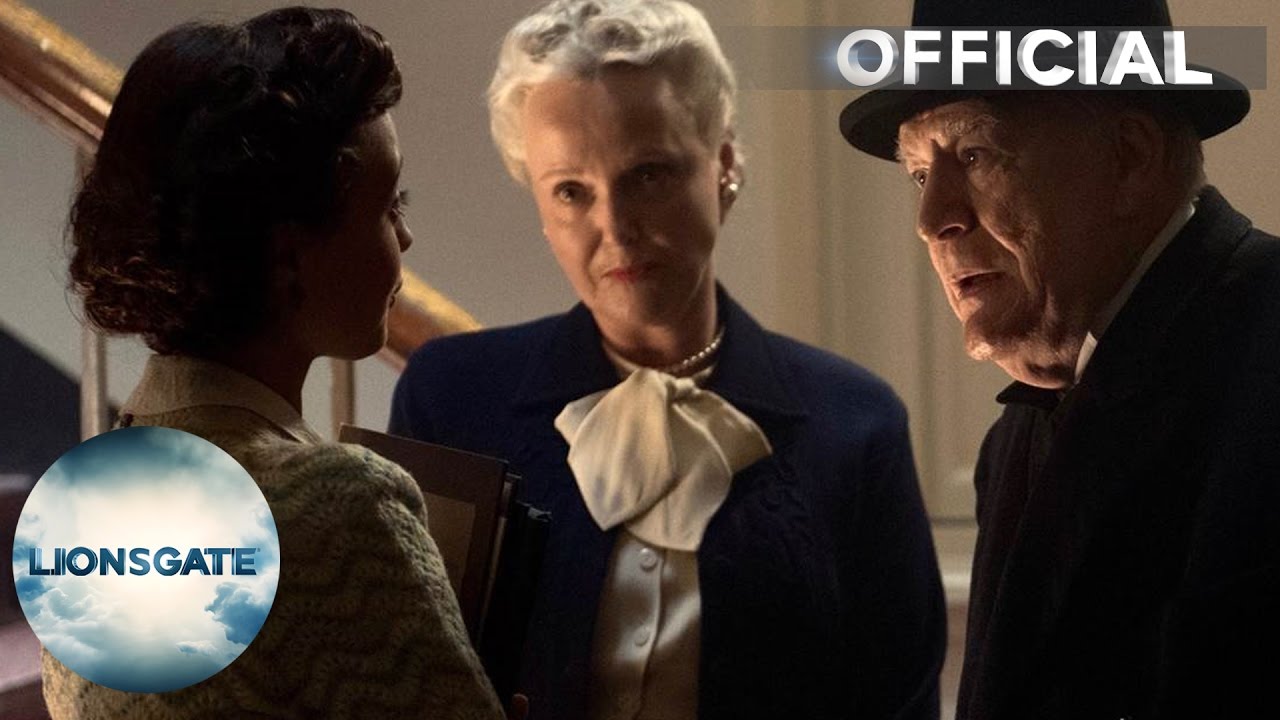 The first trailer for war drama Churchill has hit the internet.

Brian Cox, best known for his work in the Bourne films and Braveheart, portrays the great Winston Churchill during the war years.

The film follows Churchill as tries to lead a country that is struggling to fight the Nazi war machine.

Miranda Richardson stars as his wife Clementine who the Prime Minister drew much support from.