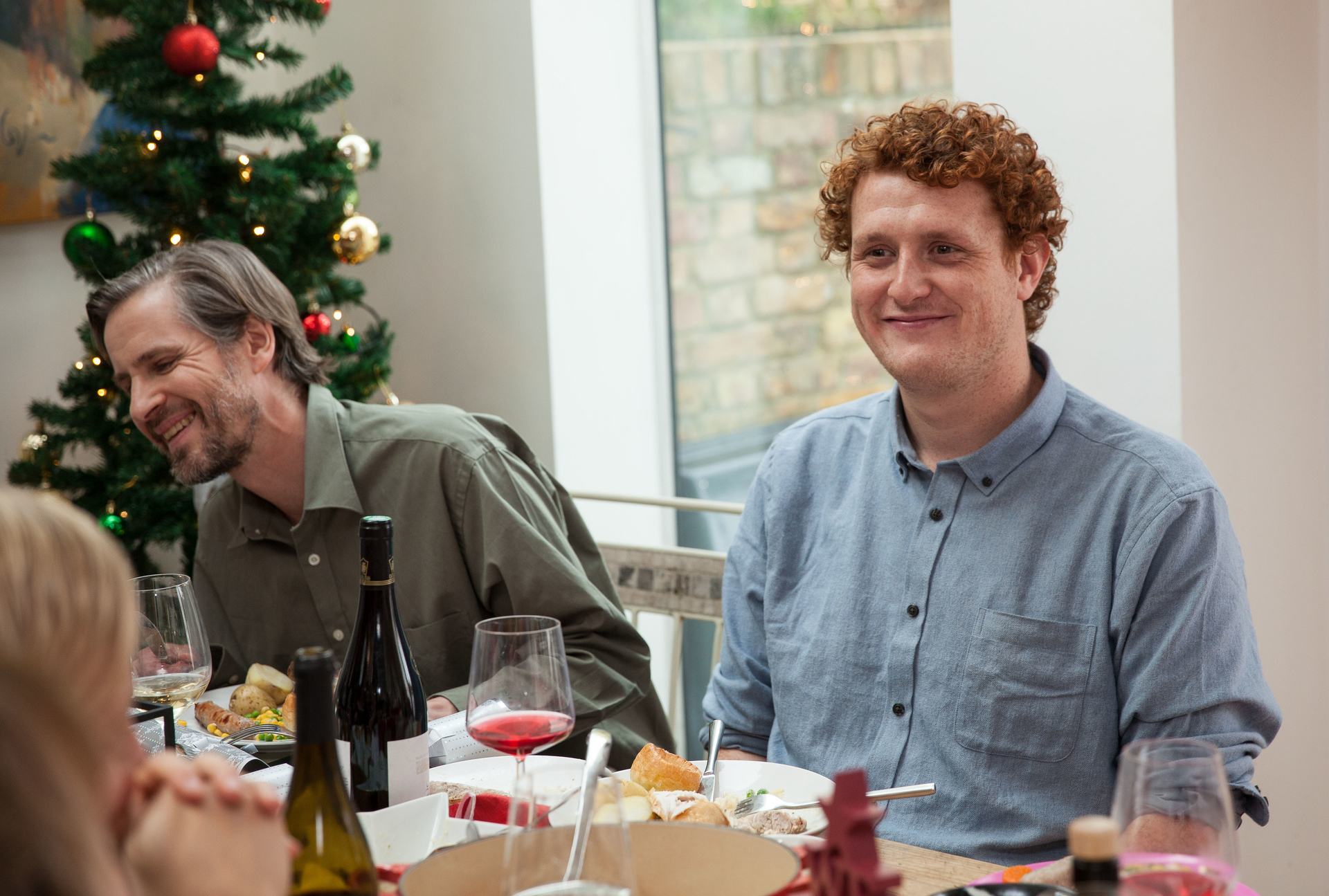 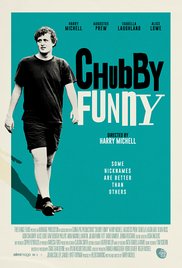 Everything about “Chubby Funny” is sweet and touching. Harry Michell’s first feature is a personal take on balancing dreams and life.

The film follows Oscar, an aspiring actor, a bit chubby but always amusing, moving in with his very charming and all time best friend, Charlie.

Oscar wants to be an actor that much is clear. Frustrated, Oscar has however not been offered a good part yet. His solution is to hit the pause button on life.

“I am waiting for the right part”.

It does not help that his agent confesses he is more suited for the “best friend” role, crashing Oscar’s showbiz dreams. But Oscar knows something will happen. He is special.

Contempt with the idea that some amazing job is sure to magically turn up, Oscar collects meaningless jobs, refuses any commitment or even to pay rent and walks around in a funny looking onesie. Is it all that surprising he is constantly being ID’d?

His lovely “non-girlfriend” Sophie tells him that in every relationship there is a narcissist and an echo. Convinced he is the echo of his own life, he stands idly by while his best friend gets to perform Shakespeare at the Globe.  But what if Oscar was chubby, funny but also like everyone else?

The truth is Oscar could probably end up somewhere if he would only give it a good try. Heck if Seth Rogen can make it, so can this chubby funny! Even sexually confused Charlie is making attempts at figuring out who he is.

Great performances are boosted by the unusual use of classical music, adding a hilarious touch to Oscar’s dramatic professional crossroad.

The film ends with Oscar’s agent offering him a “perfect” role but more likely another “Ron Weasley” role. Will Oscar finally decide to get up, remove his awful onesie and get to work? Is the typewriter a clue? Inevitably it should be your own move. Even for chubby funny, life does not wait!