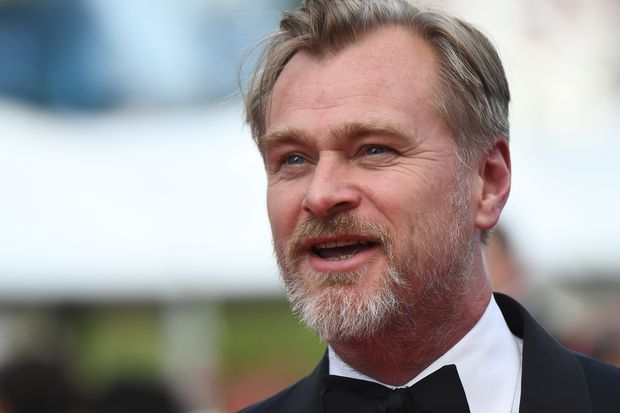 Speaking in an interview with ET Online, Tenet Director Christopher Nolan has expressed his disbelief at the announcement that Warner Bros. will send it’s 2021 slate to the streaming platform HBO Max on the same day as their cinematic release.

‘There’s such controversy around it, because they didn’t tell anyone. In 2021, they’ve got some of the top filmmakers in the world, they’ve got some of the biggest stars in the world who worked for years in some cases on these projects very close to their hearts that are meant to be big-screen experiences. They’re meant to be out there for the widest possible audiences… And now they’re being used as a loss-leader for the streaming service — for the fledgling streaming service — without any consultation. So, there’s a lot of controversy. It’s very, very, very, very messy. A real bait and switch. Yeah, it’s sort of not how you treat filmmakers and stars and people who, these guys have given a lot for these projects. They deserved to be consulted and spoken to about what was going to happen to their work.‘

While condemning the way in which the studio went about announcing the change in strategy, Nolan still feels that the theatre experience will ultimately recover and people will miss the big-screen experience:

‘Long-term, I think all of the studios know that the movie theater experience will bounce back and be a very important part of the ecosystem long-term. What you have right now in our business is a lot of the use of the pandemic as an excuse for sort of grappling for short-term advantage. And it’s really unfortunate. It’s not the way to do business and it’s not the best thing for the health of our industry. But when the theaters are back and people are going back to the movies, when the vaccine has been rolled out and there’s an appropriate health response from the federal government, I’m very bullish on the long-term prospects of the industry. People love going to the movies and they’re going to get to go again.‘

Nolan was confident early this year when he hoped that his film Tenet would ultimately ‘save cinema’ when released despite the ongoing coronavirus pandemic. However, the box-office numbers were not quite as good as expected and restrictions in place due to the pandemic continued to limit the public’s ability to attend cinema screenings.

The full interview is available at ET Online.