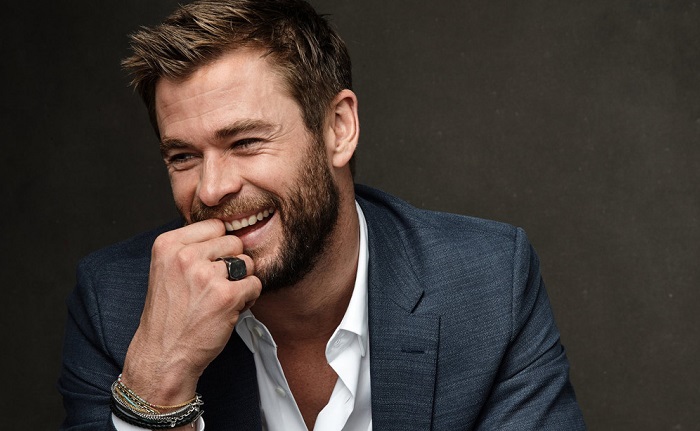 Chris Hemsworth has signed on to play the lead role in Netflix’s forthcoming film Dhaka, which will be the directorial debut of stunt coordinator Sam Hargrave – who also acts as the stunt double for Captain America himself, Chris Evans.

The film, from a screenplay by Avengers: Infinity War directors Joe and Anthony Russo, will spin a yard about a weary mercenary named Rake (Hemsworth) who is hired to save a wealthy businessman’s son. Dhaka is expected to film from November until March next year, across India and Indonesia.

Hemsworth is currently wrapping-up filming in London for Sony’s Men in Black reboot, in which he’ll reunite with his Thor: Ragnarok co-star Tessa Thompson. The Australian-born actor also recently walked away from talks to reprise his role as George Kirk, father of Captain James T. Kirk, in Paramount’s rebooted Star Trek films. However, if talks resume, Dhaka will finish shooting around the time Star Trek 4 was supposed to begin, so it appears the actor is keeping his options open.