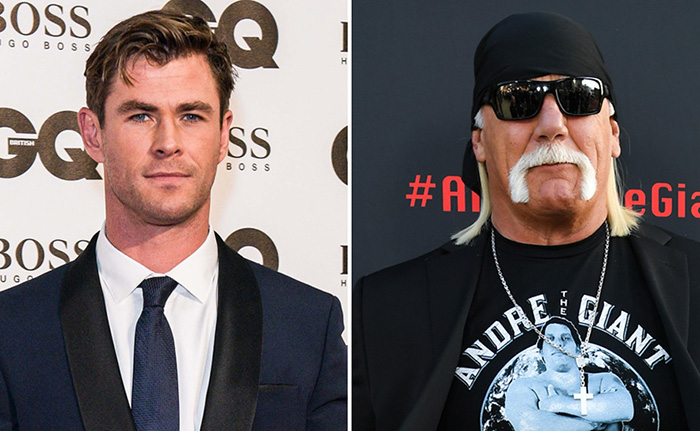 Netflix obtained the exclusive life rights and consulting services from Terry Gene Bollea (the real name behind the alter ego) late last year. The feature, which will be directed by The Hangover trilogy helmer Todd Phillips, will chart the wrestler-turned-pop culture icon’s meteoric rise to fame across the 70s and 80s. Indeed, the wrestler was everywhere during the mid-80s, leading to the coining of the term ‘Hulkamania’, as the man shifted everything from blenders and food courts to tinned pasta and a cartoon series bearing his likeness. Hogan frequently referred to his fans as “Hulkamaniacs” in his interviews, and would go on to preach to them his three “demandments”: training, saying prayers, and eating vitamins.

Shooting is expected to begin shortly. Hemsworth is set to have a big year on his own accords, with Avengers: Endgame capping off the first decade of the Marvel Cinematic Universe (where he has portrayed the god of thunder seven times) on the 25th of April, and Sony’s Men in Black: International (which will see him reunite with his Ragnarok co-star Tessa Thompson) out less than two months later, on the 14th of June.