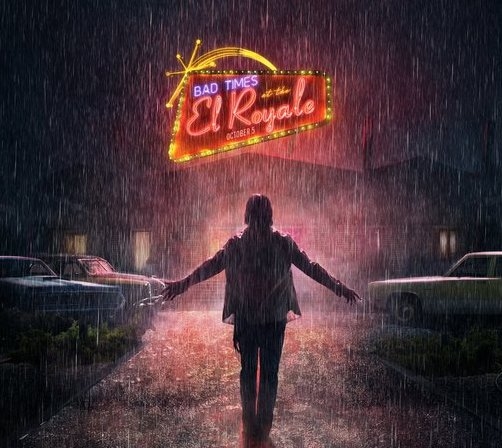 Seven strangers with deep secrets, all spending time in the same rundown hotel as they look to achieve their own respective redemptive arc. An intriguing premise which anchors the latest effort from The Cabin In The Woods director Drew Goddard, ‘Bad Times At The El Royale’.

The film is released in the UK on 12th October. 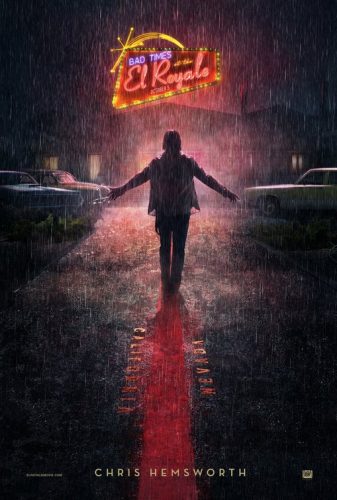 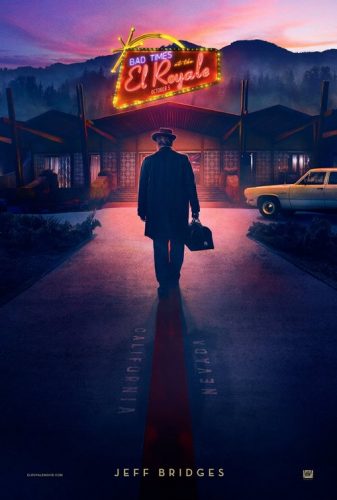 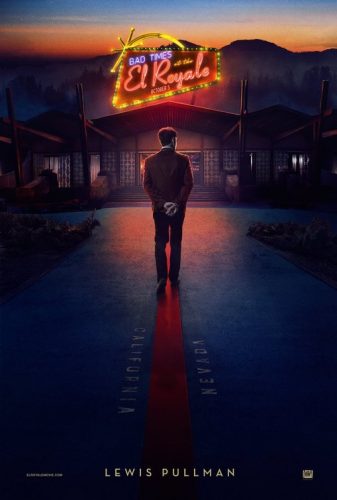 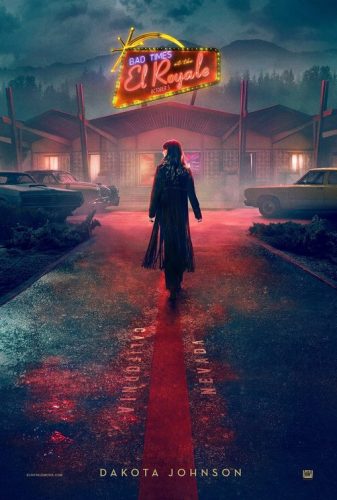 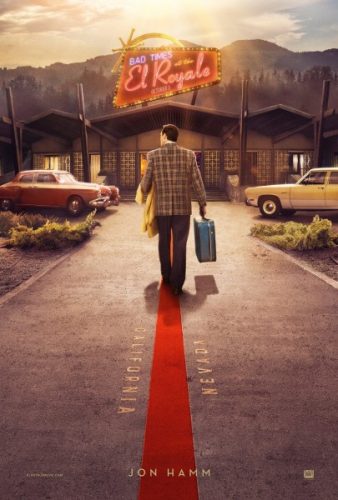 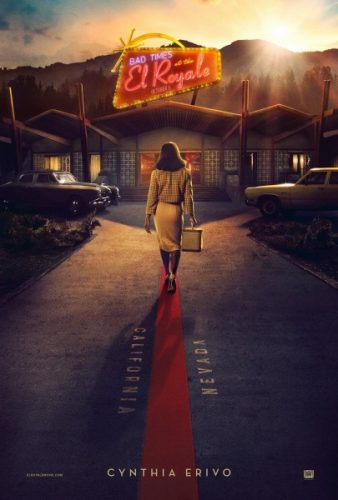 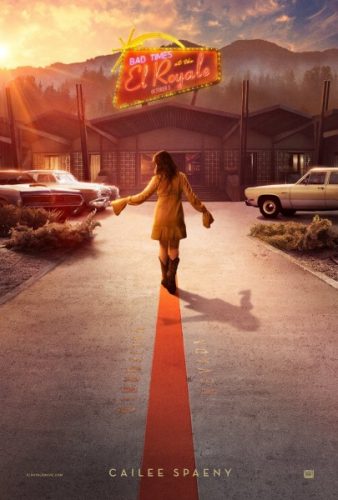 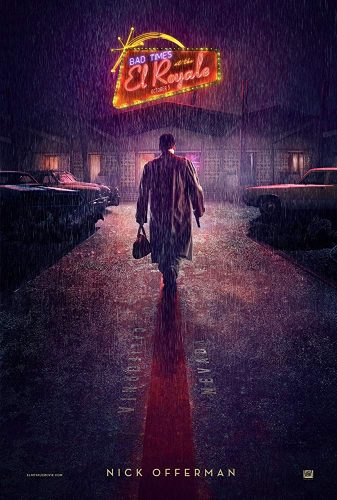