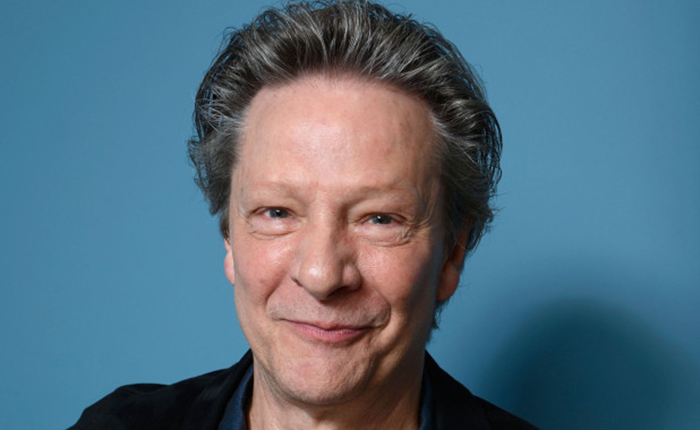 The novel Little Women follows the four March sisters (Meg, Jo, Beth, and Amy) as they grow from childhood to adulthood, and is semi-autobiographical (Alcott had three sisters, herself).

Director Greta Gerwig (Lady Bird) has also written the screenplay for the feature, which is expected to begin shooting next year. The film is slated for a January 17th, 2020 release. Chris Cooper can next be seen in the presently-untitled Tom Hanks / Mr. Rogers movie.