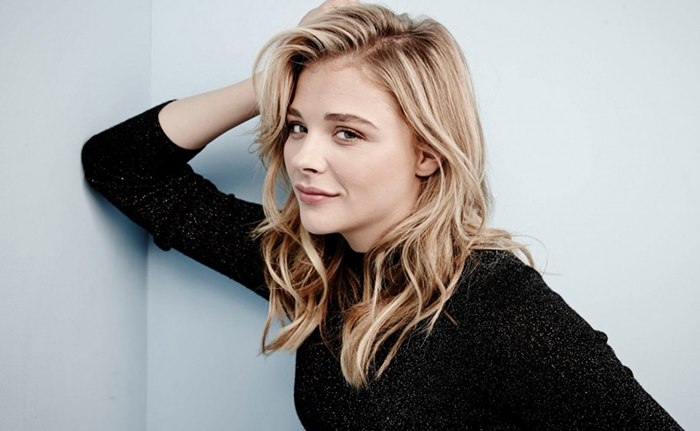 The flick will follow a pilot (Moretz) who boards a B-17 Flying Fortress carrying a black radio bag with top secret contents and orders. As she deals with jeers from the all-male crew, strange occurrences begin to stalk the passengers on the plane, as the pilot is forced to deal with an oncoming Japanese ambush and a mysterious supernatural evil.

Shadow in the Cloud has a script from Chronicle writer Max Landis, and is currently without a release date. Chloe Grace Moretz can next be heard alongside Charlize Theron and Oscar Isaac in Sony’s animated The Addams Family reboot, as Wednesday Addams.