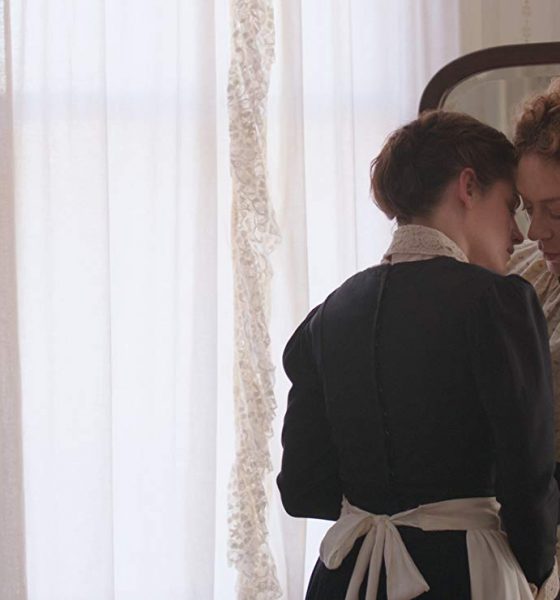 Two actresses who have been consistently enthralling audiences with their performances in various independent films such as Lean On Pete and Personal Shopper.

Chloe Sevigny and Kristen Stewart starring together is an enticing prospect and the unnerving trailer for ‘Lizzie’ reinforces that belief, with the titular character (Sevigny) falling in love with servant Bridget (Stewart) as director Craig William Macneill looks to put his own fascinating spin on the infamous Borden murders of 1892.

The film is released in the UK in November.