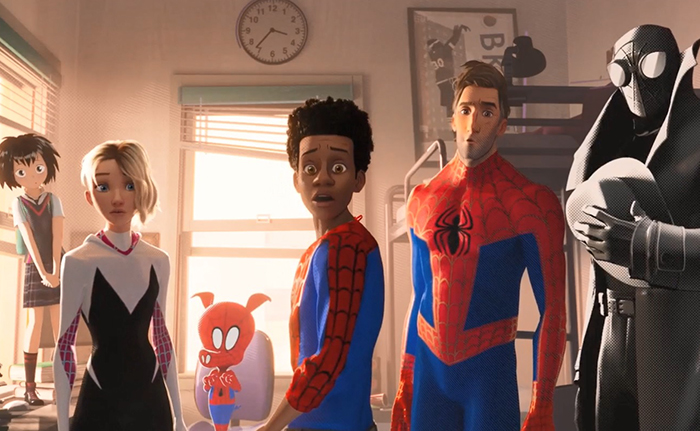 Sony Pictures has successfully managed to barter its way to two theatrical releases in China for a dual hit of its core features; with both animated family flick Spider-Man: Into the Spider-Verse and thriller Searching garnering the coveted slots.

China is famously strict on how many foreign releases it allows theatrical runs, with only usually between 30-40 international films per year allowed to play as the country seeks to push local productions. As such, Sony will no doubt be thrilled at the chance to market to the second-largest cinema-going demographic in the world with not one but two of its marquee releases.

Spider-Man: Into the Spider-Verse will be released on the 21st of December in China, which is just one week after it rolls out internationally. Searching meanwhile, the critically acclaimed sleeper hit of the year which starred Star Trek’s John Cho, will make its way into Chinese theatres on the 14th of December.

Into the Spider-Verse will follow the tale of young Miles Morales, the Spider-Man of a parallel universe, who must team up with Peter Parker and a host of other alternate spider-themed heroes to save the multiverse from a dimension-hopping threat of apocalyptic magnitude. It is due for release in UK cinemas on the 12th of December. Searching released on the 31st of August on these shores, and is due for release on 4K, Blu-Ray, DVD and Digital on the 7th of January, 2019.