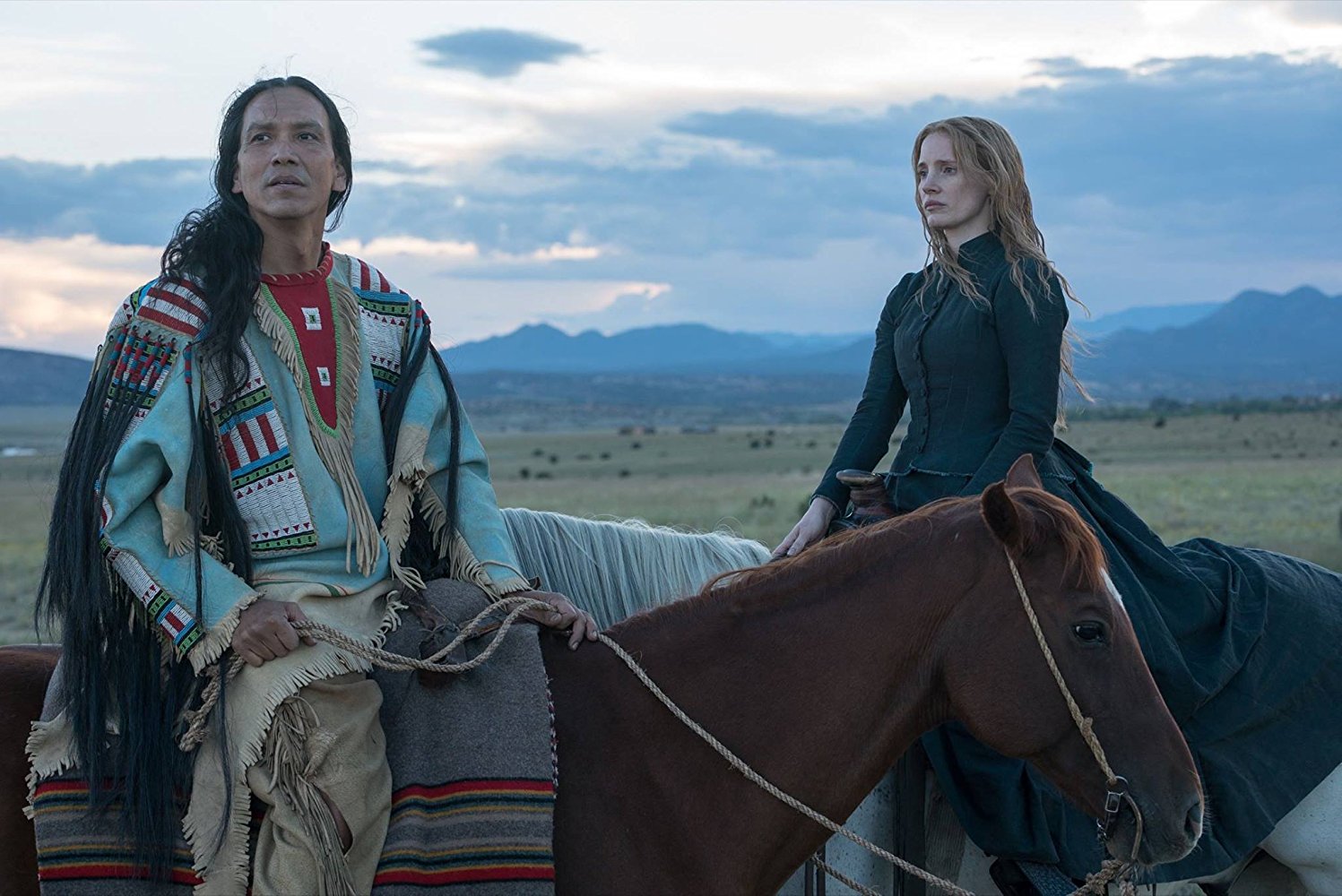 Both will be looking to continue 2018 in a similarly impressive vein, with the exquisite first trailer for ‘Women Walks Ahead’ directed by Susanna White released today by A24.

You can view the trailer below… 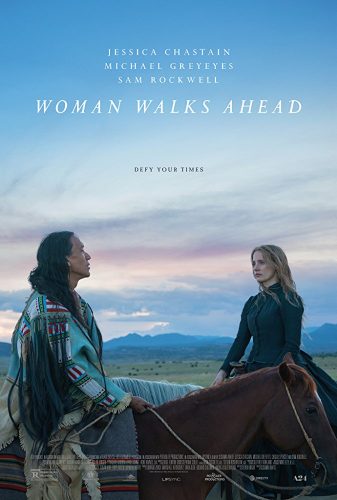 Channing Tatum Is A Yeti In Official ‘Smallfoot’ Trailer