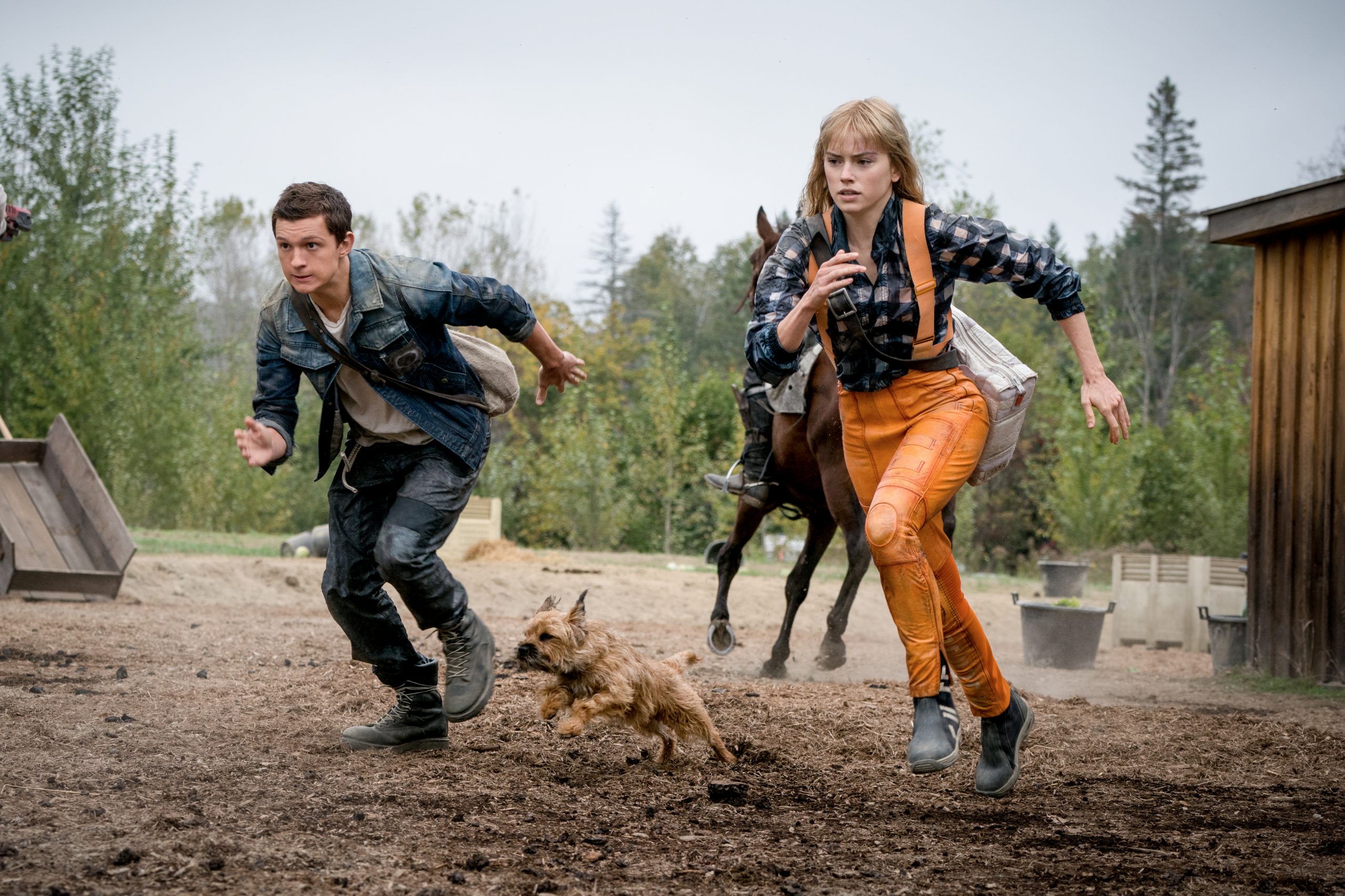 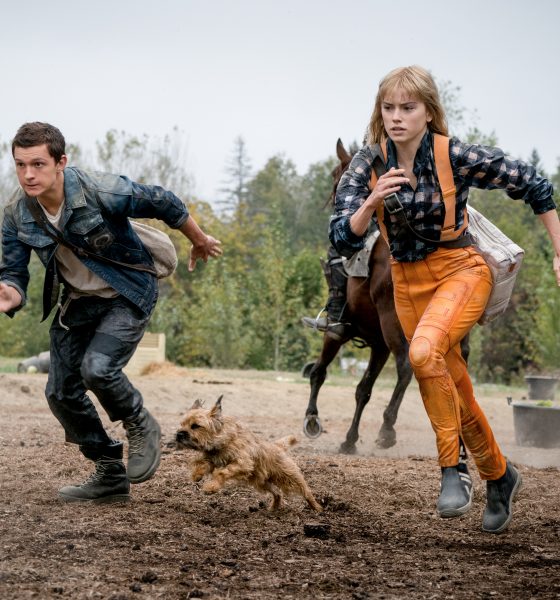 There’s a certain stigma that seems to haunt most of the blockbuster YA-adaptations, even if the film in question ends up being perfectly adequate multiplex fare. The latest victim to the young-adult bias is the long-awaited, troubled adaptation of Chaos Walking, a production that rivals The New Mutants with the shocking number of delays that plagued the unfortunate project. Combine that with director Doug Liman’s history of stressful productions (remember The Bourne Identity?), and you may just have one of the most infamously strenuous films of this decade. It felt like every bet was against this movie ever coming out… and yet, it is here, and the result is a surprisingly refreshing sci-fi western that manages to tackle unwieldy concepts without skimming on the joy of YA-worldbuilding.

2257 AD, New World. The men on this planet have an awfully specific (and absolutely terrifying) gift: their thoughts are entirely visible to everyone around them thanks to the Noise, something akin to a futuristic version of a speech balloon. Thankfully, their primordial masculinity is restricted solely to other men, as there’s no women to be found around here – or so they think. When Viola Eade’s (Daisy Ridley) ship crashes on New World, a young farm boy Tom Hewitt (Tom Holland), is forced to rethink his ideals and venture alongside Viola into the mysterious lands of Farbranch.

At first glance, Chaos Walking is a lot to take in: an entire town full of men with pent-up frustration, barely hanging by a thread of performative civility and cult-like behaviour. There seems to be a lot going on here, with the town’s Mayor (Mads Mikkelsen) taking on the mantle of an alpha, guiding the villagers with his ability to control his Noise. Ostensibly an adaptation of the first book in the trilogy, the film merely rushes through these ideas, but does so with surprising confidence of form and style, framing the entire endeavour as a futuristic western about the implications of patriarchal communes – hence, Chaos in the title. Conceptually and thematically, this is a touch above the vast majority of recent YA-fare, but Liman carefully steers clear of delving too deep into the exploration of gender politics. The foundation is evidently here for something much greater and grander (perhaps, for the unlikely sequel), even if it’s stuck within the confines of young-adult film conventions.

Despite relying a bit too much on overt exposition in the beginning, things pick up immediately after Viola’s introduction. The leads play off each other surprisingly well, with Holland bringing vulnerable sincerity and emotional beats, while Ridley gets to play a much more mature and earnest character in the story. It’s an interesting dynamic that, thankfully, never veers too much into the idea of unrequited affection and manages to keep the narrative afloat even when sequel-oriented writing rears its head (seriously, who were those native inhabitants?).

Contrary to the preconceived views of naysayers, Chaos Walking is an ambitious sci-fi action film with a surprisingly lived-in world that has just enough commentary on the dangers of hegemonic masculinity for a multiplex-friendly affair. Multiple plot threads, sadly, will probably remain unresolved without a miraculous confirmation of a sequel, but those looking for something outside of the traditional YA-mould should find themselves at home with this one.