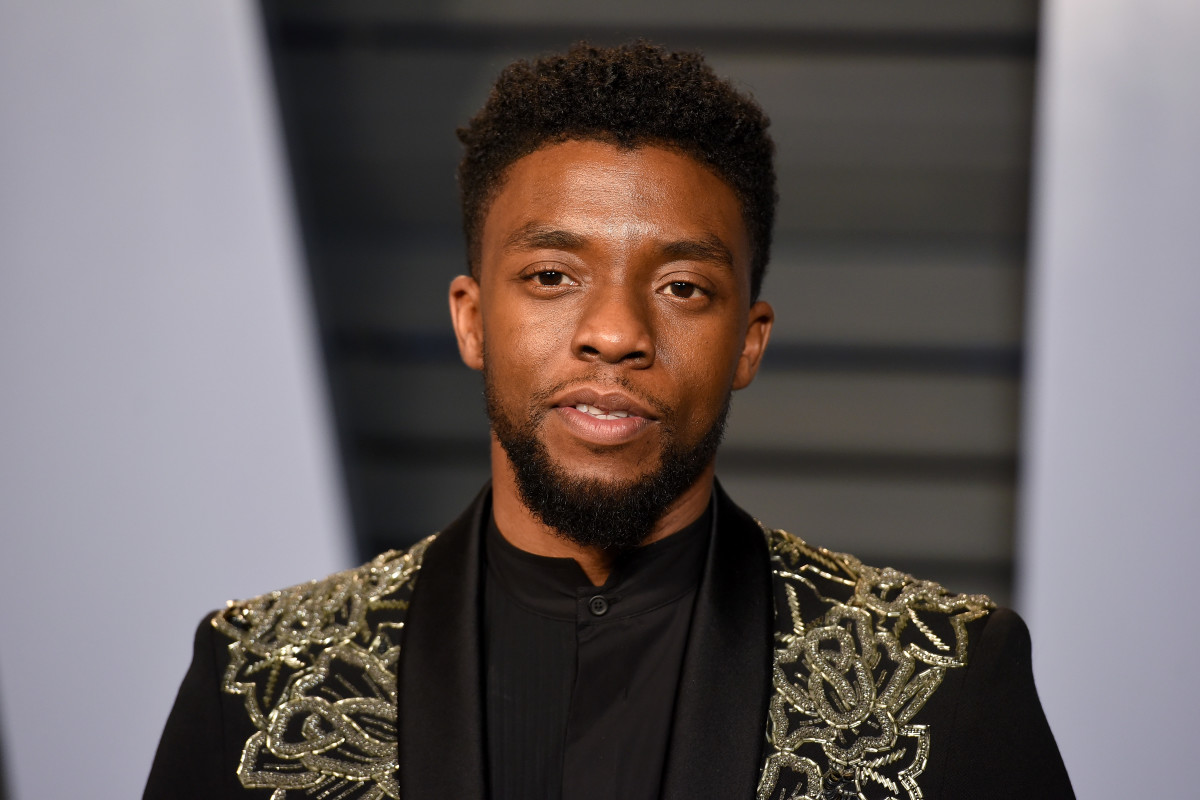 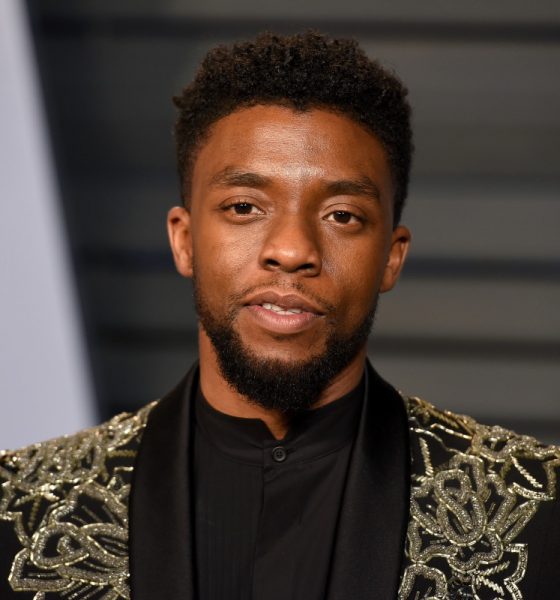 Chadwick Boseman suddenly past away on Friday after suffering from colon cancer over the last four years. The Black Panther star died at his LA home surrounded by his wife and family. His publicist Nicki Fioravante said:

“From Marshall to Da 5 Bloods, August Wilsons Ma Raineys Black Bottom and several more – all were filmed during and between countless surgeries and chemotherapy. It was the honour of his career to bring King TChalla to life in Black Panther.”

Boseman had never publicly announced he was diagnosed with colon cancer and continued to work, inspire and raise money for countless charities. He was known for T’Challa in the Academy Award-nominated Black Panther but he also two icons in Jackie Robinson in 42 and James Brown in Get On Up.

Chadwick Boseman leaves a legacy of pride and inspiration. His love for his art can be felt in the countless people he has inspired and touched. The world is in shock and mourning. He will always be a King, and may he rest in POWER.