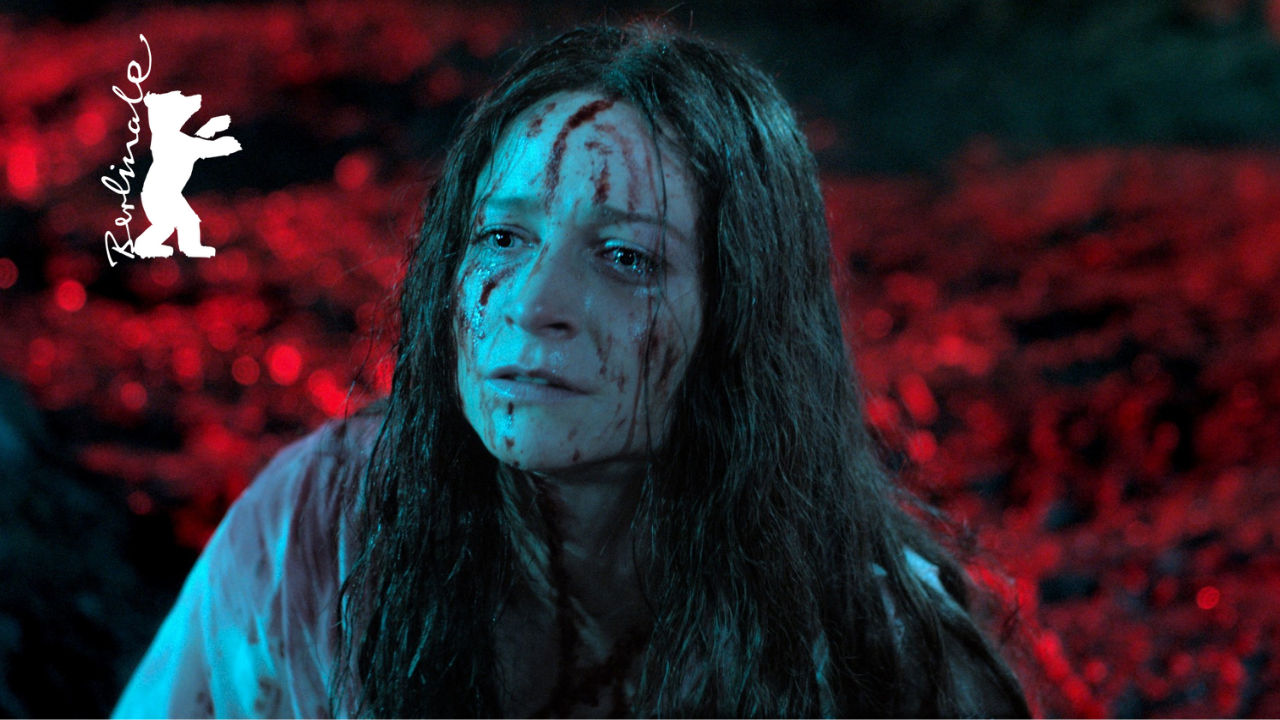 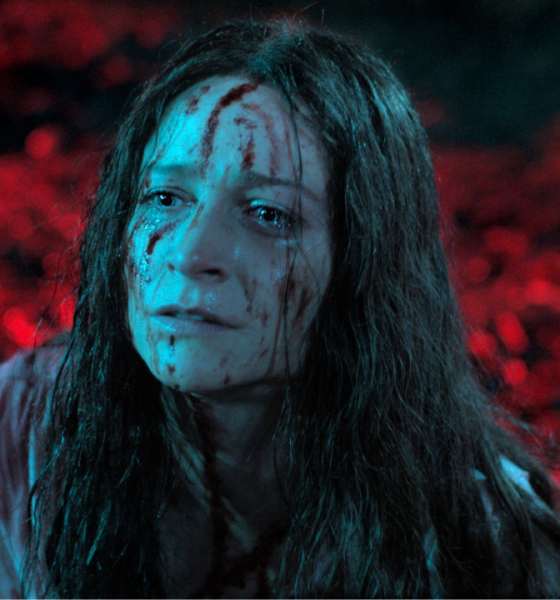 Censorship of film is quite a painful topic for any video nasty connoisseur. Movies like The Driller Killer, Island of Death and even Possession took years to be shown uncut in the UK. The Thatcher grip on cinema took no prisoners. Welsh filmmaker Prano Bailey-Bond explores this period and brings her own unique twist on the horror genre with her feature-length debut, Censor.

Her film follows film censor Enid (Niamh Algar) with meticulous zeal, she recommends the redaction of extremely violent, brutal, bloody and sexually explicit scenes for censorship, without which no film can be released. Her sense of duty is reinforced by feelings of guilt from her childhood. The mysterious disappearance of her younger sister still weighs heavily on her. When Enid is assigned to censor a film from the archives, it rekindles fresh memories of that time. Becoming increasingly obsessed, she picks up the trail and embarks on a nightmarish, feverish quest during which the lines between fiction and reality become blurred.

Censor is beguilingly delectable and an astounding debut from Prano Bailey-Bond. Her passion for the horror genre can be felt throughout her chilling tale. The classic tropes of 80s horror can be seen from the very beginning: the vintage production logos, 4:3 ratio, grainy celluloid and of course, a little bit of fear. Enid’s commitment to her job is unprecedented as she breaks the dreams of horror fans. Bailey-Bond unfurls Enid’s past traumas as her career takes its toll on her. The aesthetic almost feels like Peter Stickland’s Berberian Sound Studio, but Censor is its own unique beast.

Enid’s memory is triggered as she censors a film called Don’t Enter the Church; the past has come back to haunt her. Censor becomes a haunting odyssey for the truth as Bailey-Bond weaves nightmarish fantasies and reality together. Enid’s dive into her subconscious is intense and excruciating at times. She is living within the celluloid nightmares that she ironically attempts to hide from the world. For any horror fan, this is a journey we have been through many times, but you become invested within the confines of this narrative. The genre allows you to explore deeper into worldly issues, and Bailey-Bond takes full advantage of this.

The sense of Thatcherism lingers within the backdrop of Censor. The political unrest for the working class almost feels like a beast within itself. As for Enid, her mind is playing tricks with her, but the horror intensifies as she seeks the truth. Niamh Algar’s performance as Enid is genuinely terrifying. As she gazes into the void, you can sense how lost she is. As the film progresses, we see her break from the conformities of her life. Dealing with trauma can take us down many paths. Enid’s is cascaded in violent imagery and delusion.

Censor utilises classic horror tropes to full effect and is a passionate homage to video nasties. Psychologically damaging filmmaking that delves deep into an era gone by but ever so relevant today.