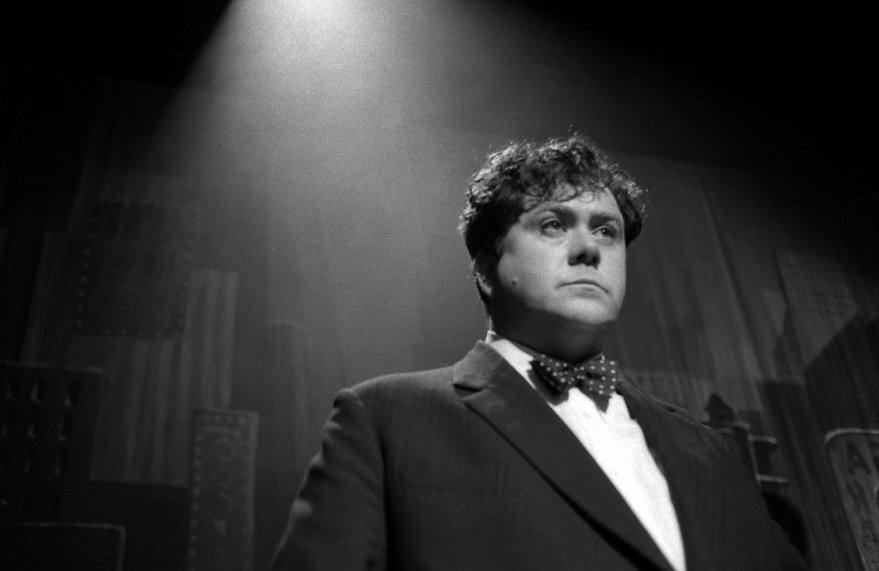 Proving his versatility throughout his esteemed career with striking documentaries such as Buena Vista Social Club and The Salt Of The Earth and beautifully observed film making like Paris, Texas, it’s hardly surprising that German filmmaker Wim Wenders has attracted great talent for his latest film Submergence, due out next year.

Already on board for his adaptation of the J.M Ledgard novel is Alicia Vikander, who won the Best Actress Oscar this year for her acclaimed performance in Tom Hooper’s The Danish Girl and James Mcavoy, who will be returning to the X-Men franchise this Summer with Bryan Singer’s latest instalment Apocalypse.

It has now been confirmed that the Welsh Set Fire To The Stars actor Celyn Jones will be joining the growing ensemble, who is also in the process of scripting/starring in a big-screen version of the Mark Blacklock work I’m Jack.

Jones will be taking on the role of Thumbs, an assistant to Mcavoy’s James More, an Englishman held captive by jihadist fighters on the Eastern coast of Africa and as Vikander’s marine researcher Danielle Flinders prepares to dive in a submersive to the ocean floor, how they revel in the memories of their romance that began on French soil. 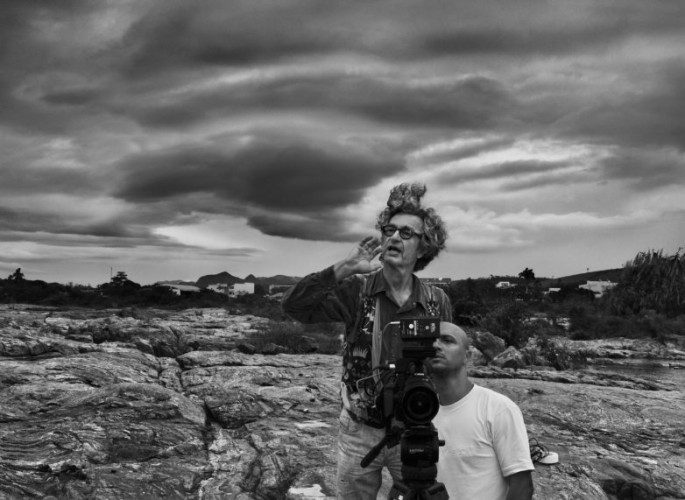 Spellbinding New Teaser For Fantastic Beasts And Where To Find Them