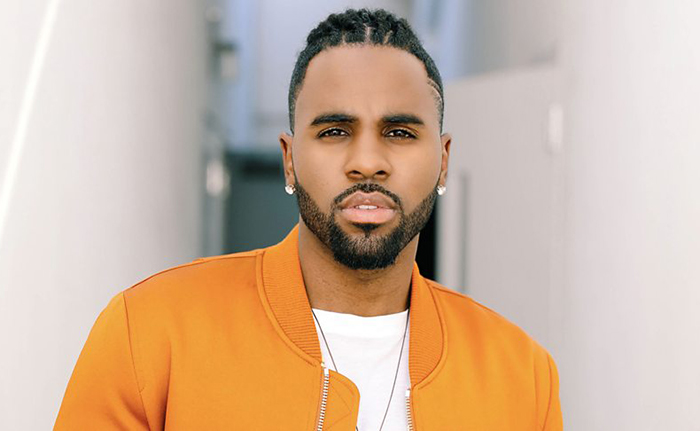 Yes, he of the prolonged R&B shout-out, Jason Derulo has found himself added to the cast of the big-screen, live-action adaptation of Andrew Lloyd-Webber’s musical Cats.

Director Tom Hooper (The Danish Girl) will helm the feature, shooting from a script that he co-adapted with writer Lee Hall. The original musical, which is based on Old Possum’s Book of Practical Cats by T.S. Eliot, first debuted in 1981. It tells the tai- ahem, the tale of a tribe of cats called the Jellicles and the night they make what is known as “the Jellicle choice”, deciding which cat will ascend to the Heaviside Layer and come back to a new life. The play is the fourth-longest-running show in Broadway history, and the sixth-longest-running West End show.

Jason Derulo is a wildly successful recording artist and his most recent single, Goodbye, currently sits at over 60 million streams on Spotify. His songs Whatcha Say and Talk Dirty have each also sold 4 million copies a piece. Cats will be his first feature film, and production is expected to begin next month.

Sony Secures Chinese Release For Spider-Man: Into The Spider-Verse, Searching