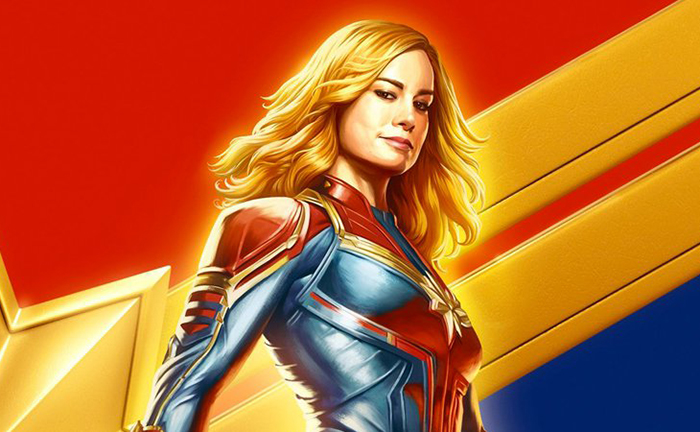 The 21st movie in the Marvel Cinematic Universe is also the franchise’s first female-fronted picture. As such, Captain Marvel now holds the record for the highest global opening for a female-fronted film ever, overtaking 2017’s Beauty and the Beast ($357 million). It’s also the second-best international opening for the entirety of the MCU, ahead of Avengers Assemble’s $392.5 million and behind only the jaw-dropping $641 million release of Avengers: Infinity War.

As things go, at least internationally, Captain Marvel is presently drawing in more money than any superhero film introducing a new character, in the history of the genre.

The film introduces Brie Larson as Carol Danvers – a.k.a the titular Captain Marvel – and follows as she attempts to discover her past and navigate an intergalactic war between the noble alien Kree, and their shape-shifting enemies, the Skrulls. The feature is in cinemas now, rated 12A.