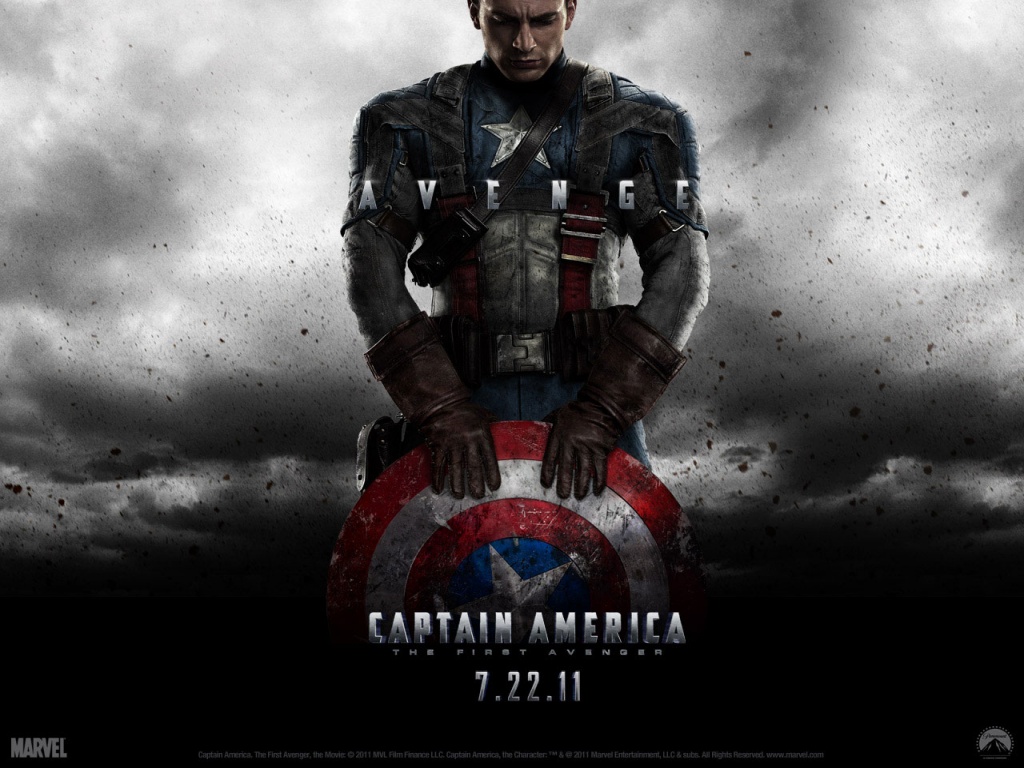 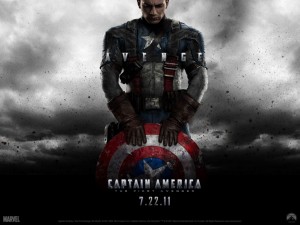 Disney has announced the date for the sequel to Captain America: The First Avenger for April 3, 2014. Disney has said that the sequel will follow right where the first movie ended by placing Steve Rogers in modern times dealing with Nick Fury and S.H.I.E.L.D. The movie does not have a director yet so it will be interested to hear more updates as times passes. Chris Evans will reprise his role of Captain America in The Avnegers which will be released this May. Let us hope that Chris Evans will do the same for this sequel.

Gary Ross Has Exited “Hunger Games” Franchise, Will Not Return For “Catching Fire”

Hunger Games Continues To Feed Masses At The Box Office!